Lucy posted never before seen photos and wrote, “I miss you so much daddy. Too long without you. Wish I could hug you right now.’ Stone Temple Pilots members Dean DeLeo, Robert DeLeo, and Eric Kretz also paid tribute, posting a photo of Weiland on the band’s 2008 reunion tour. STP wrote, “Miss you. ❤️ ⁣”

It’s crazy to think that you’ve been gone for 5 years already; the memory of me hearing about the news still remains in my mind like as if it was yesterday; as sharp as ever. When I first heard about your fate, I was in a great state of melancholy and depression for some time.

It was a moment that was hard to overcome and is progressively harder to endure as time moves forward if I’m being honest. Despite how life has been going on since your passing (especially now), what you’ve provided us will allow you to exist in our minds and hearts for eternity.

To speak for the community, we’re all truly grateful for the brilliant music and memories that you’ve given us throughout your long illustrious career and how it has impacted us for the rest of our lives. Up above, we hope you’re living comfortably in tranquility lane, far away from all the demons and pangs that took you away from this world so quickly.

You’re one of the voices from my childhood and I’m happy you were there to be a part of my being for Then, Now, and Forever. Thank you.” 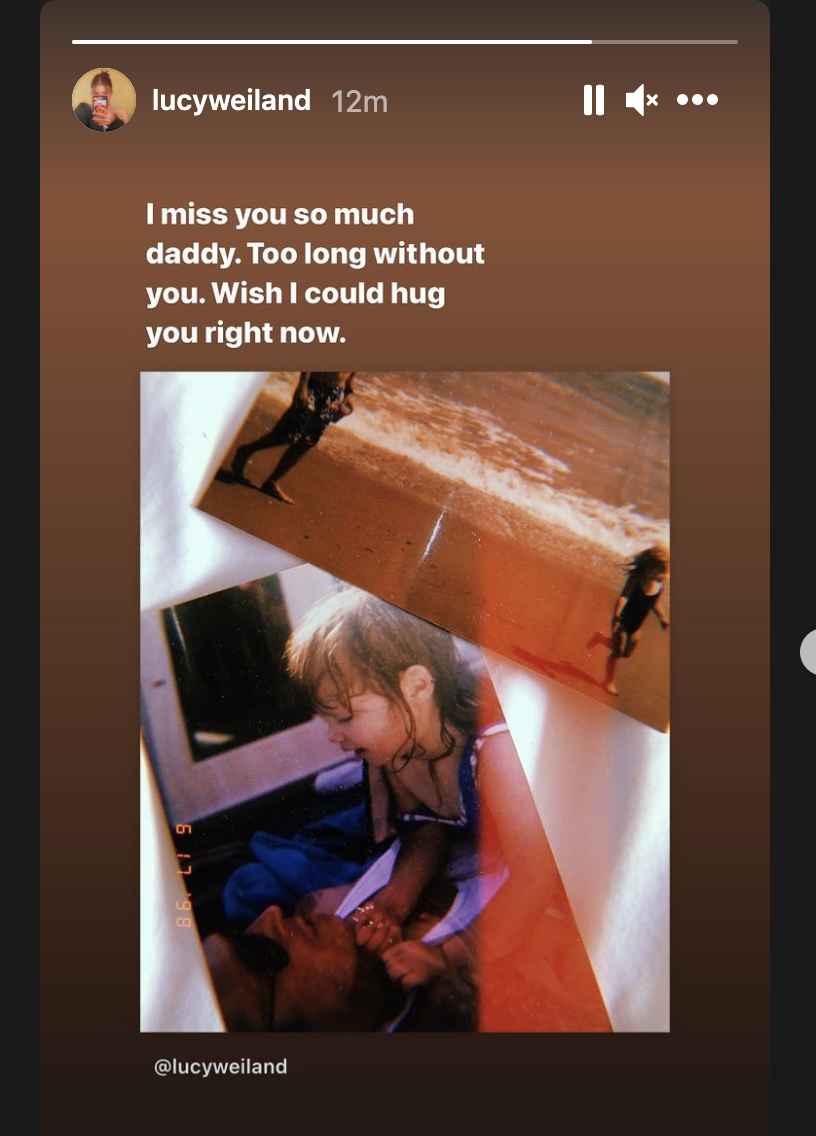