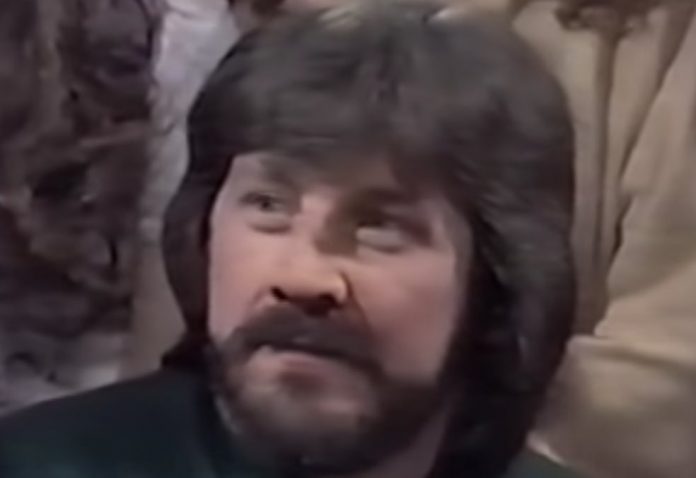 Led Zeppelin reunion shows drummer Jason Bonham revealed the final car purchase his late father John Bonham made in 1980 a few months before his death, and how it haunted his mother so much she had to get rid of the car after he tragically died.

“[My dad] loved Jensen Interceptors, so much so that he had three. He had a Mark I FF and Mark II FF and an Interceptor convertible. He said to me, ‘That one,’ and—this is where I get sentimental—the license plates were JB11, JB12, and JB7. And he said, ‘The Mark I FF, that car will be yours one day.’ He passed six months later, and my mom sold it. It’s funny, that’s a car I’ve been searching the internet for, because it came up for sale recently and I wanted it back.”

Robert Plant called out a terrible concert paycheck in a video posted yesterday. Bonham later tried to find the car and get it back, but it had already been sold, though he’s now unsure if he had the right one. He also said he didn’t know if his mother knew about the conversation he had with his father about giving him the car.

“Trust me, I have a lot of people sending me stuff they said used to belong to my dad, and I have to reply, ‘No, it didn’t. Dad never had one of those!'”

He also said, “When my dad died, my mum was a 32-year-old wreck, and every time the garage doors opened, and all of his cars were there, it killed her, it really did,” he says. “At the time, it was a such a traumatic experience. She said, ‘I needed it to be gone. ‘” You can read the full Jason Bonham piece at Motor Trend.

Jimmy Page recently wrote on Instagram, “Led Zeppelin had last played in the UK at five concerts at London’s Earl’s Court in May of 1975. In August 1979 we played a festival over two weekends at Knebworth.⁣⁣⁣⁣ Today marks the show on the second weekend, this proved to be the last show we would play in the UK. These concerts coincided with the release of our final studio album ‘In Through The Out Door’ and material from this is featured in the show. The set reflected the band’s recording history up to that time.⁣⁣⁣⁣”

He also wrote, “Led Zeppelin began their North American tour in Vancouver, Canada on 19th August 1971 but started in the US at the LA Forum on this day – this being the first of two nights. I remember a standing ovation from a good percentage of the audience after Stairway to Heaven – this was quite remarkable as we were touring this material from an album not to be released until three months later.⁣” Michael Jackson’s family made a bold Robert Plant remark last week.