Guns N’ Roses guitarist Slash‘s son London Hudson has revealed a secret video he appears to own from his father titled ‘Michael Jackson filming and Thriller.’ It’s unclear if Slash may have obtained the VHS tape when working with Jackson. Slash’s girlfriend made a sad Michael Jackson and Prince claim a few months ago.

TessaJoy recently ripped Axl Rose on Reddit after a Guns N’ Roses performance in Miami, “Go listen to Better and then come back here, with a straight face, and honestly tell me you think he sounds great? He sounds like he’s about to die on stage.

Axl is WELL KNOWN for sounding horrible the first few shows of any leg of a tour and then improving as the tour goes on. To deny this and says he always sounds great….lfmao…..that’s just blind fangirl worshiping and not facing reality.

Honest question. Have you ever heard Axl sound bad?”

Guns N’ Roses manager Fernando Lebeis responded, “Yet here you are, talking about the same person you claim someone else to be obsessed with. No need to feel bad for someone my dude, just keep on scrolling and bother no one… life will surely hold more happiness versus the latter. Super psyched for 2020!!!!”

TessaJoy shot back, “Fernando – it’s weird that my post caused you to respond. But you have no problem with GnR ‘fans’ telling people to go f*** themselves and calling people rude vulgar names.

Hopefully you are having a bunch of three hour meetings with Axl to convince him to give his fans what they really are desperate for. New material and not more laundry towels, toy trucks and fake tattoos. Rick Dunsford has released more GnR original material in the last decade than Axl has.

GnR is one of the most popular rock bands in the world right now. Strike the iron while it’s hot. A GnR album in 2018 would have sold 4-5 million copies. A 2020 album will still sell 2-3 million albums. Fans are desperate for new GnR material. But two more years of touring the same old songs, with sooooo many covers from other bands and GnR will keep losing momentum.

You guys made so much money on this tour. Why not do the real fans a favor and release an album and drop a few covers and play some new GnR songs on leg 38 of the NITL tour?”

Lebeis wrote back, “It’s ok, we will be fine. Thanks for your worry.” Michael Jackson’s daughter recently made an ’embarrassing’ Slash claim. 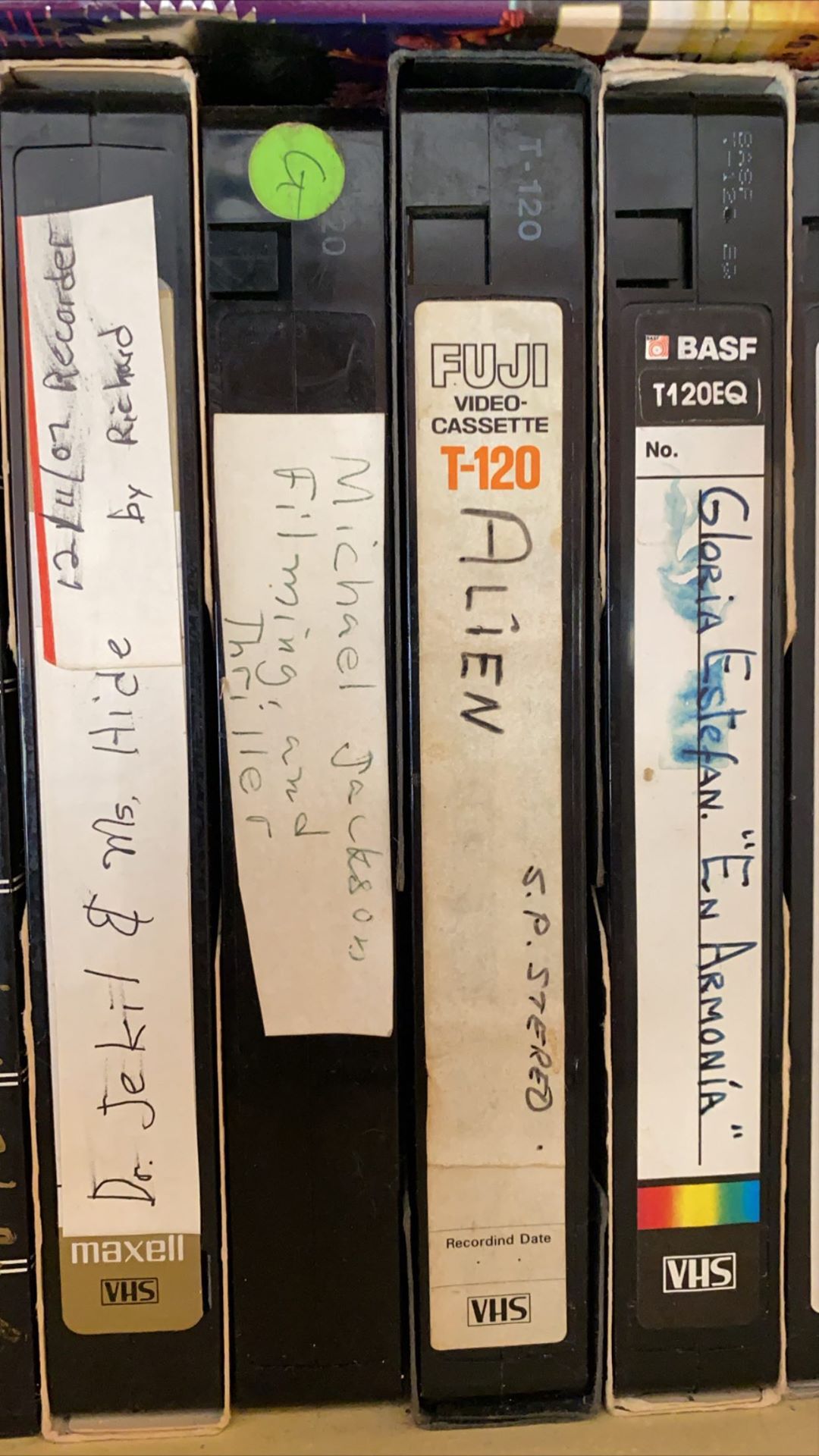