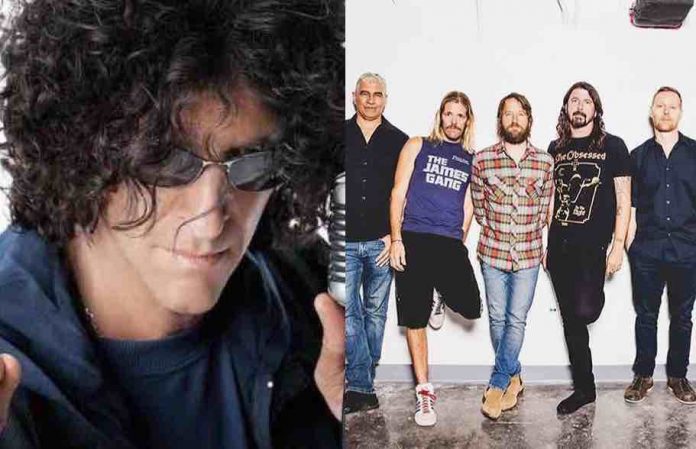 Howard strongly disagreed with Jimmy Fallon praising Jennifer Lopez’s performance, and doesn’t think he even believes what he said, comparing it to the Twilight Zone. Stern said next time he sees Fallon or has him on the show, he will talk to him about his comments.

He said J-Lo is past her prime and was lip syncing her performance, not even using live vocals. Stern said ‘music died’ after the greats like Metallica, Foo Fighters, Soundgarden, David Bowie, and Paul McCartney. Stern was on vacation during the week after the Super Bowl, and he said he almost came in and did a show alone to rant about it.

Jennifer Lopez recently discussed her Super Bowl performance with Fallon, “We worked so hard. We started working on my set in November, and it was just every single day. It’s a short amount of time, you know what I mean? But so much goes into that moment. It’s hundreds of people. They put that stage together, and then you get on it, and then you rock — it’s such a big deal. I’m just glad everybody liked it! That’s why I got emotional!”

Fallon praised the pole dance part of the performance on a mini Empire State Building.

“I wanted it to be like, women are on top off the world,” she said of the inspiration for the performance with a “little nod to Hustlers.” “Again, it was a powerful move,” she said. “It was like, ‘Look Ma, no hands!'” Howard Stern recently made a ‘gross’ Rage Against The Machine party claim.