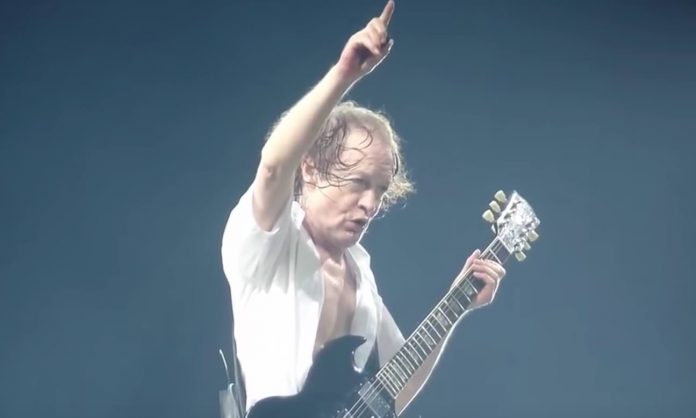 AC/DC will tour in Australia in the fall, with Brian Johnson reuniting with Angus Young and company as the band’s new singer, Eddie McGuire said on Triple M on Monday. In interesting news though, AC/DC’s website had ‘the band’ section featuring the Back in Black lineup along with Stevie Young as of a few months ago, but now Phil Rudd has been replaced by Chris Slade on the page. Bon Scott and Malcolm Young are listed as tributes, but Rudd is not there. An AC/DC member just unloaded on a vicious Axl Rose insult.

McGuire said, “The greatest rock band in the history of Australian music will be reforming and playing in Australia in October/November this year!”

“My mail is, there will be a new album released by AC/DC in February or March this year, but also that AC/DC will be touring Australia [in] October/November 2020.”

“And after a lot of work and a lot of technical research they have been able to get a hearing aid for Brian Johnson, who will be out front, and even Phil Rudd might be back in the group either playing percussion or drums.”

“I’m hearing the album will be out February [or] March, and we’ll all be banging our heads like the old days.”

MyCubiclePenguin posted on ACDCFans.net, “Ehhhh. We’ve been blue ballsed by radio stations before, only for it to result in absolutely nothing, and if an album were to be released so close from now (February is less than 2 weeks away, end of March being 10 weeks) I would think we would have at least heard a peep from the social media team or even had a single released.”

He added, “Could be a way to draw in listeners after the break, but who knows – he could be misinformed, or correctly informed. Thankfully, we won’t have to wait long to find out, because if the supposed latest the album will be released is March, then we could hear word any day now, and, if we don’t (which I suspect is more likely), then we know he’s wrong. I would be shocked if they just dropped new material with absolutely no warning/buzz.

Fool me once, shame on you. Fool me twice…” A skinny Angus Young photo was just revealed. 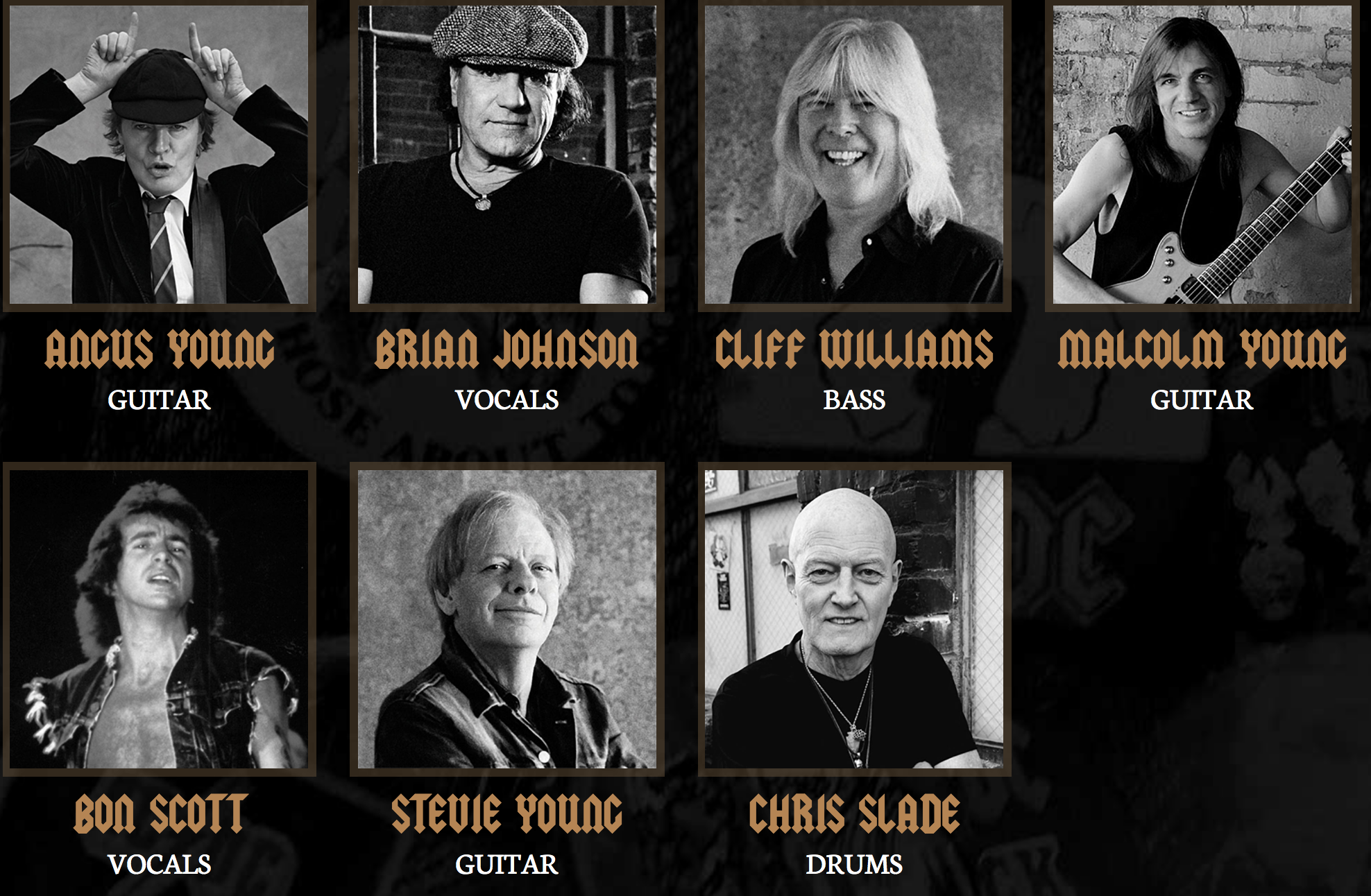