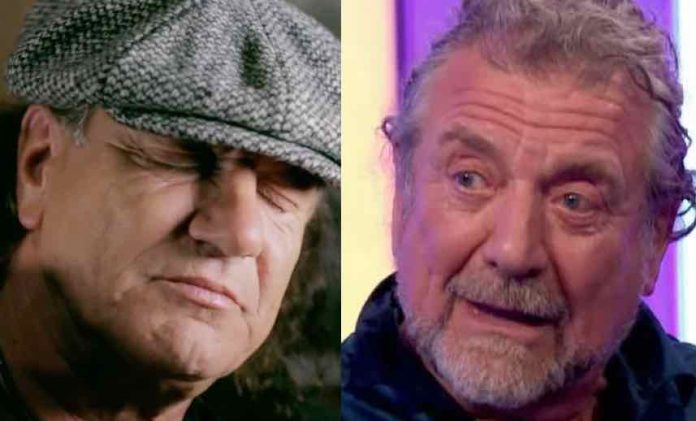 The rock icons met at Penmaenpool Bridge, which spans the Mawddach river between Dolgellau and Barmouth.

Robert Plant said, “I came up here after Led Zeppelin II, which we recorded mostly on tour because we played so much in America at that time, with Maureen [his wife] and my daughter, Carmen and a dog called Strider, and we rented a cottage that I used to go to when I was a kid, which is not far from here, and we began the writing of Led Zeppelin III up there.

“And it was great because it was so far away from the chaos of touring, you know what it’s like. You guys kept going, we had to stop. The idea of going from those gigs that you know about, where there is complete turmoil, to come to these places gave us the kind of foundations for Led Zeppelin III, which was much more pastoral and acoustic based.”

Johnson then made the bold revelation that where they were was the literal ‘Stairway to Heaven’ that Robert Plant wrote about on the legendary song of the same name.

Johnson proclaimed, “Look at this place, it’s stunning. Stairway to heaven. We’re going to talk about your life on the road but it’s pretty hard to get started when you come up here and look at this view.”

Below is a photo of the ‘Stairway to Heaven’ by Bryn Roberts/Creative Commons. 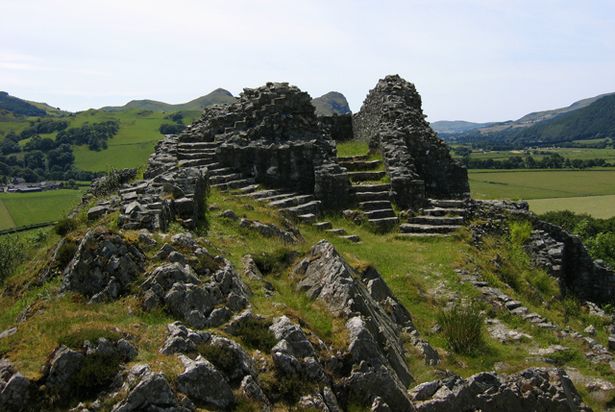