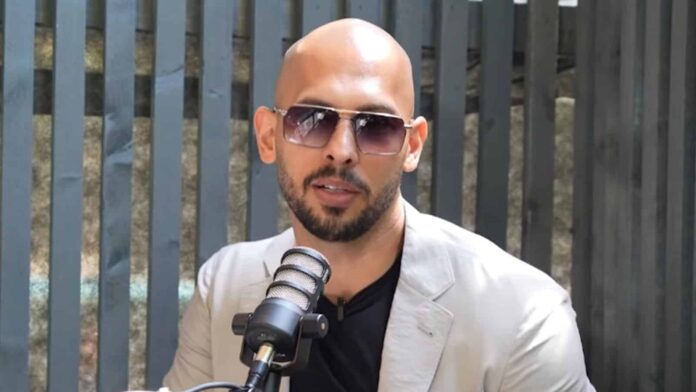 Controversial figure Andrew Tate recently took to his Twitter account and posted a video clip. He revealed that he would walk into Twitter headquarters to tell Elon Musk that he’s a legend.

“I’ve decided to fly to the failed state of California, walk into twitter HQ and tell @elonmusk he’s a legend. On my way.”

I’ve decided to fly to the failed state of California, walk into twitter HQ and tell @elonmusk he’s a legend.

Since Elon Musk’s tenure as CEO of the platform began, there has been a lot of speculation about Tate’s return. Tate, presently residing in Dubai, joins the likes of Jordan Peterson (clinical psychologist), Kathy Griffin (comedian), and The Babylon Bee (right-wing website) on the list of unbanned users.

Rumors of the reversal of lifetime bans on Twitter have been circulating since October after an exclusive report from Bloomberg was published.

The report claimed that Elon Musk was planning to give users who were banned indefinitely another chance.

“Musk also intends to do away with permanent bans on users because he doesn’t believe in lifelong prohibitions, the person said. That means people previously booted off the platform may be allowed to return.

“In response to a Twitter user complaining they are being ‘shadowbanned, ghostbanned, search banned,’ as well as having followers removed, Musk said in a tweet on Friday that he will be ‘digging in more today.'”