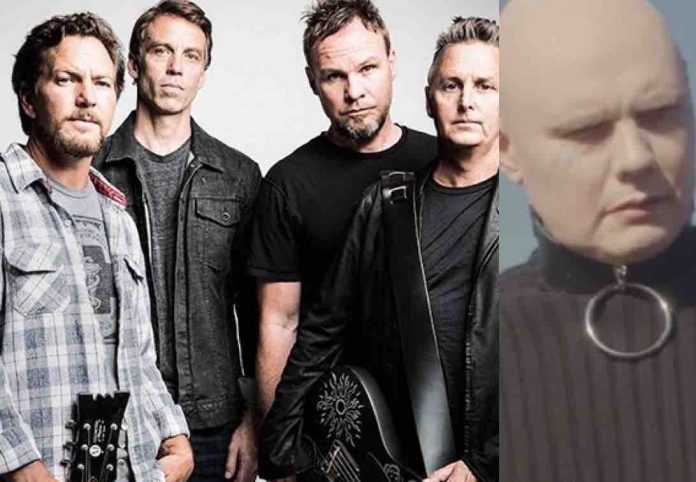 Any dealings with Kelly Curtis over the years? Just announced his retirement after 30 years with Pearl Jam.

“I don’t really know Kelly but respect that he put his best in with one band. We, unfortunately, have never had that and I feel much could have been gained and avoided if we’d had the same.”

“This might be the strangest or most naive or dumbest question I’ve ever received (I can’t decide which…no pun intended) Are you serious?”

Can you express what R.E.M. means to you? I told you both in the highest regards.

“Really gave me a sense when I was young that honest music could be great and endure. And they were very supportive of us in the beginning which really helped our confidence.”

Would you have interest in creating a website like Neil Young has done with his archives site?

“Yes, of course. I just don’t see the support being there that we’d need to make it work. That’s not shade, we just would need more people at the table.”