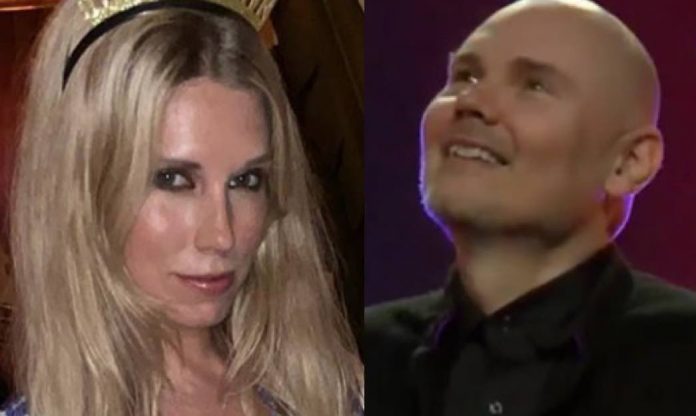 Smashing Pumpkins frontman Billy Corgan clicked like on a stunning photo of The Rolling Stones guitarist Keith Richards’ beautiful daughter Theodora Richards. We have uploaded a portion of the photo, but to see it all you will have to go to her Instagram page. Keith Richards’ daughter cried yesterday after big name rejection.

Paris Hilton commented, “That’s hot 😍🔥.” Hilton appeared in the album booklet for the 2007 Smashing Pumpkins album Zeitgeist. cattee_katrina commented, “You are beautiful enough without having to do these types of photos….” Theodora responded, “@cattee_katrina thanks 😊 still gonna do them when I feel like it though.”

Smashing Pumpkins frontman Billy Corgan also celebrated the 24th anniversary of Mellon Collie and the Infinite Sadness on Wednesday, the band’s landmark double album released in October 1995. Billy Corgan reacted a couple of weeks ago to a sad Alice In Chains injury photo.

“HAPPY BIRTHDAY, MELLON COLLIE AND THE INFINITE SADNESS. 24 years on, and 25 years in my heart. I’ve opened comments to those who follow me if you’d like to leave a note in what this album meant to you. It certainly changed my life, debuting at #1 and becoming one of the biggest selling albums of all-time (a note lost to many a historian who try as they might to write SP out of history, cannot and will not) SP4EVER @smashingpumpkins.”

Corgan also discussed his professional wrestling PPV he is holding in December, “TICKETS/ Dec 14th PPV has sold out. Tickets for Dec 15-16 tapings are going fast so don’t hesitate if you want to go. Appears they will sell out today. Atlanta is the place! Thank you for the love and support. The entire @NWA team is beyond grateful and thrilled. And check out NWA Powerrr on youtube or FB if you have not seen what is create this demand. Lots of love
William.” Billy Corgan revealed why D’arcy Wretzky is ‘done’ with The Smashing Pumpkins last month. 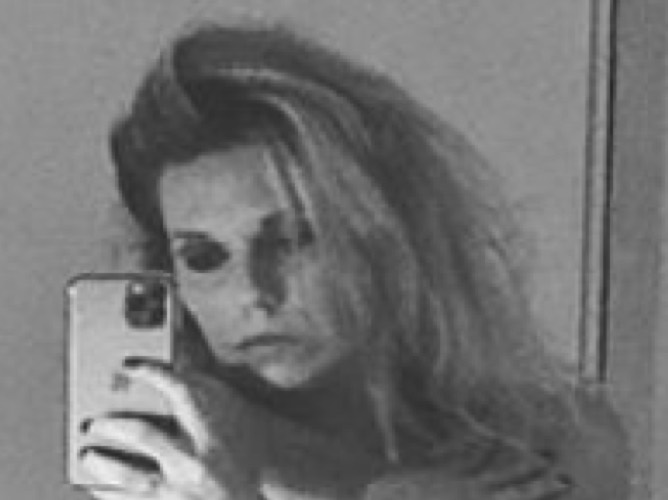