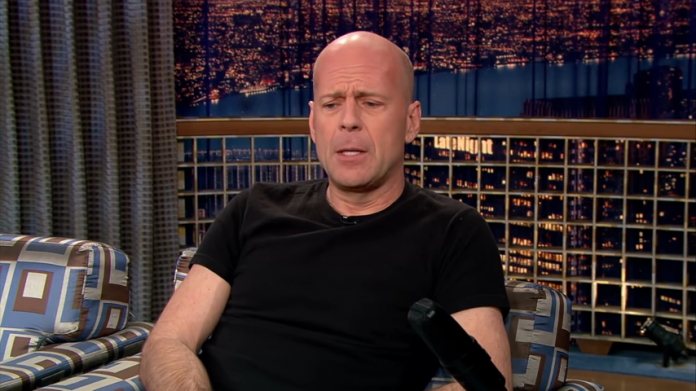 During a recent interview with UK outlet the Sun, stuntman for Bruce Willis, Stuart F. Wilson would discuss how he noticed sudden changes from being around the actor. Willis was diagnosed with the brain condition aphasia earlier this week and would announce that he would be retiring from acting. Wilson had been the long-time stuntman for Willis for seventeen years and would work alongside each other as recently as this past December.

This Bruce Willis wife beach video was recently revealed. In discussion with the outlet, he would state the following: ‘We had seen some changes, but a lot of times with bigger celebrities that are popular like, like Bruce, they have a million different things going on,’ ‘Sometimes when you were talking to him, he just seemed sidetracked and we would think it would mean nothing but you would wonder if other things are going on.’

Continuing he would also say: ‘Being with somebody that much yeah, you see the changes. We knew there was other stuff going on at a certain point in time. We realized because he’s getting tested for different things, but at the time we didn’t know exactly what it was.’

In addition, Wilson also would discuss how recently Willis lost a considerable amount of weight by adding: “He’s just a little leaner now but never was a big eater anyway. You know, when we go out to dinner, he’d order you know quite a bit of stuff and he just picks at it. The bulk of the team had a feeling that he’d take a break. He was doing some medical testing and stuff like that. So we just figured, okay maybe he’ll take a break. Realistically though we were as prepared we can be to have your job go away.” Photos can be seen below.