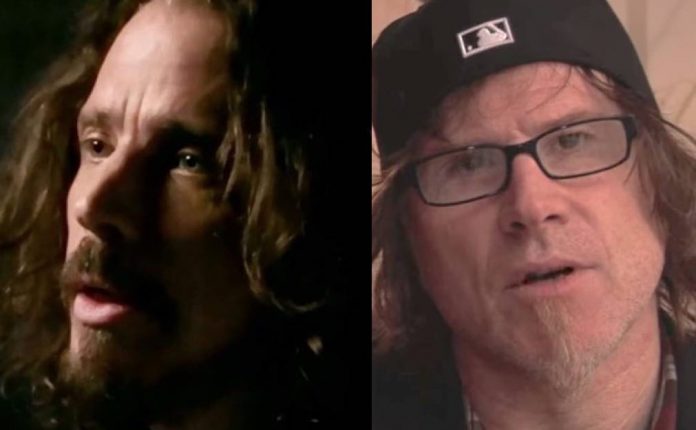 Mark Lanegan, a founding member of Screaming Trees as well as a member of Queens of the Stone Age, and the Gutter Twins passed away on Tuesday. Lanegan suffer complications last year from the virus that caused the global pandemic, but it’s unknown if this is why he died. He was fifty-seven years old. The last photo of Mark Lanegan prior to his death was recently revealed.

Lanegan’s signature outfit – the Screaming Trees were formed in 1984 alongside guitarist Gary Lee Conner, bassist Van Conner and drummer Mark Pickerel the group would play a critical role in the emerging grunge scene in the 1990s. Barrett Martin would later join the group and the Trees would have their breakout album – Sweet Oblivion sell a total of 300,000 copies in the United States alone. That album would include such classic singles as “Nearly Lost You” Dollar Bill”, “Dollar Bill” “Shadow of the Season” and Butterfly”.

During one of his final interview with Rolling Stone back in 2021, Lanegan discussed his relationship with the acclaimed frontman of Nirvana Kurt Cobain. Credit to the outlet for the following.

Kurt and I were really close before he became famous. I was actually the famous one in our relationship for a number of years [laughs]. He had a natural [talent]. I knew that from the moment I saw him singing in the Ellensburg Public Library, in the tiny town I grew up in. Dylan Carlson [guitarist for Earth and a mutual friend of the two] had asked me to go see his friend Kurt’s band play there because [Kurt] was a fan of mine. And that’s how I met Kurt: as a fan of mine. He looked up to me sort of like a big brother. But I knew this guy had something magical. It took a while, but obviously,the world recognized his talent at some point, and we all know what happened with that.