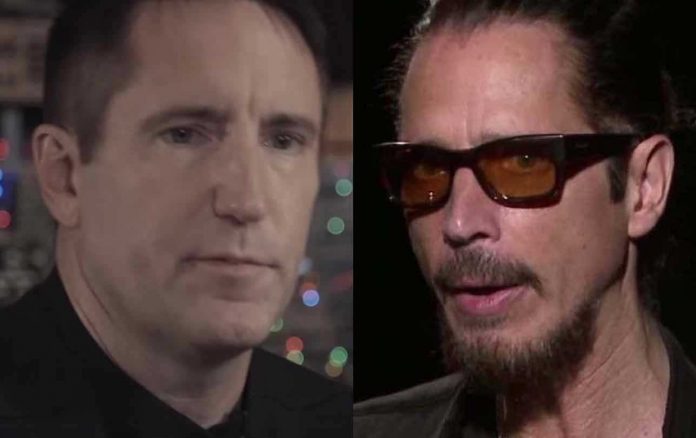 “I handed him two pieces, and You Never Knew My Mind was one of them.”

“Chris’ reaction was sort of you can read my mind. Chris had been through those same struggles in his life, so he connected on an honest level. Dad could expose his frailties and hopelessness, like he did with Hurt, and people gained an understanding, and at least felt it when they watched Hurt. When I hear it, it’s the same sort of spirit that Chris took on Dad’s words and made them his own, the same way as Dad did Reznor’s.”

“Chris was so kind, he had such a gentle nature, and he was always so respectful of my father, and he wanted to honor him. He was very careful with his writing, and he took his time, which I’m sure the melody came quick, he told me it did, but he waited for awhile. He went through it over and over before he sent me the demo. I remember the first time I heard the demo, it laid me down, right then. Just he and the guitar, recorded in his hotel room.”