Chris Cornell’s brother Peter has shared the following story and photos about reuniting with his father (and Chris’) Ed Boyle on Facebook:

Seattle. I just landed in my hometown. I’ve driven this road from the airport to downtown 1000 times in my life. Today it’s like I’m moving through a wall of water. Like I’m driving through a dream, but it’s not a dream. It’s real. I knew these streets, but I don’t know them anymore. But I do.

I’ve come to town riding a wave of compassion that I discovered at my Brother’s funeral. I’m going to visit an old man who is alone, living out his days with his rosary, prayers and a disease that has finally brought him to the finish line.

He used to terrify me. I lived in fear of him. He wasn’t kind. He didn’t show love. He didn’t compliment or praise or give the occasional “atta boy”. Impact, punishment and ridicule guided us along the path and molded us into the troubled beings that we would carry into the world and the future.

Here I am. Greeting him in his inert state for the simple reason that it is the right thing to do. There are no grudges to carry now. There is no ax to grind or cross to bear. Here is an old man who has paid the demon gods for all of his sins and then some. Here is an opportunity for me to extend myself with no effort or repercussion. All I have to do is show up.

I carried my righteous anger for so many years. Denied my existence and the lineage that inhabited my veins and my DNA. Now all bets are off. Changed in one tragic moment.

And there it is. A smile crosses his face. A man who tells us, “I’m not a smiler”. He tells us the nuns of HIS youth beat it out of him. But there it is. Laughter. Smiles. Joy. He plays along with our silly Snapchat from a wheelchair that controls and confines him for 15 hours a day. I did nothing profound. I got out of my own head for just a minute. The old man won’t have a chance to have this minute with my Brother. They will never get to make a living amends to each other.

Forgiveness. Compassion. Humility. Am I strong enough or wise enough or smart enough to arm myself with any of these human tools and get out of my own way long enough to extend a branch of peace and kindness to an old man who has nothing left to do but die?

And with this action the poison of hate and anger are neutralized and diminished and are vomited from my soul leaving me with hope for my own humanity.

This is the land of my youth. These are my people. I cannot change that. Can I find something, anything from this horror to guide me to a moment of clarity and enforce this opportunity to let go of the past? I continue to put one step in front of the other. I attempt to not analyze anything, but just to breathe.

We are thrown together you and I. We share this. I am grateful for each of you and the kindness you continue to show my family and me.

Boyle married Karen Cornell on September 7, 1957. The couple divorced on January 8, 1979. Below are two other photos that recently surfaced online of Boyle. The first two photos are from around 2009, while the third photo is from a few years later.

Not much is known about Ed, outside of that he was born in Everett, Washington, and that he was a pharmacist and had a pilot’s license. Chris Cornell was born Christopher John Boyle, but he later changed his last name to his mother Karen’s maiden name. Cornell’s siblings are Peter, Katy, Suzy, Maggie, and Patrick.

See the photos below, followed by Ed and Karen’s marriage certificate from 1957. He is around 83 years old. 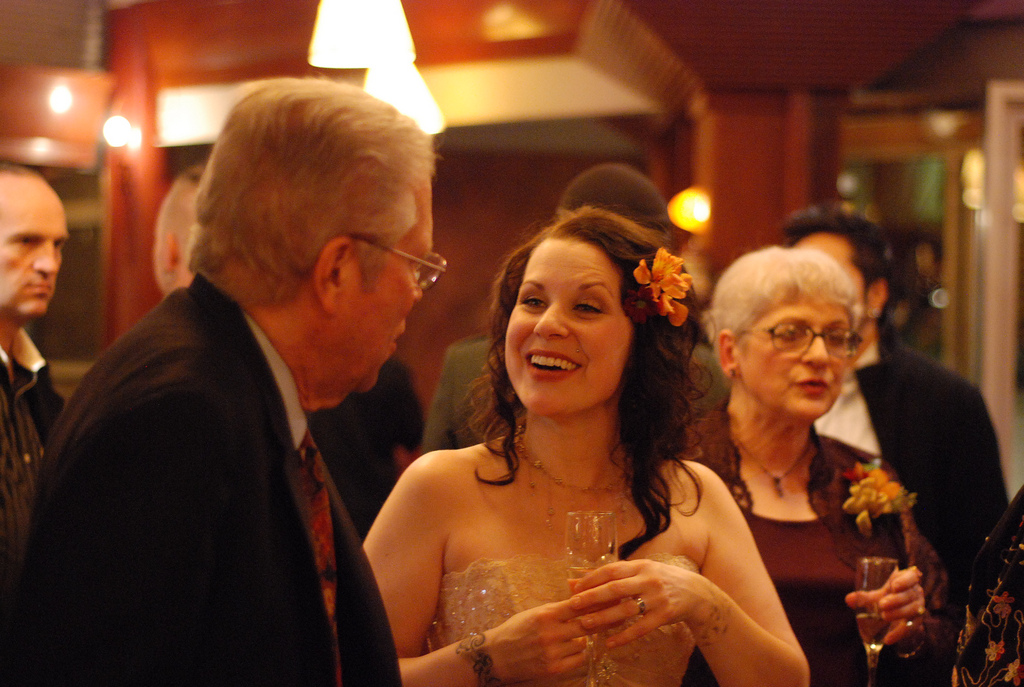 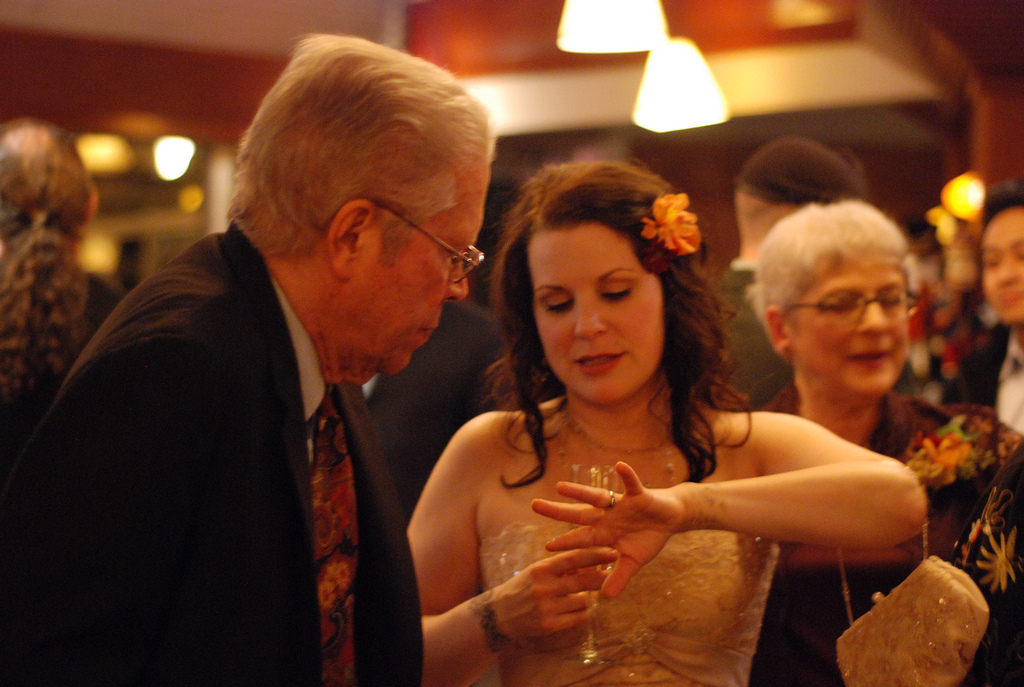 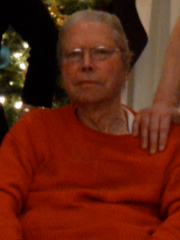 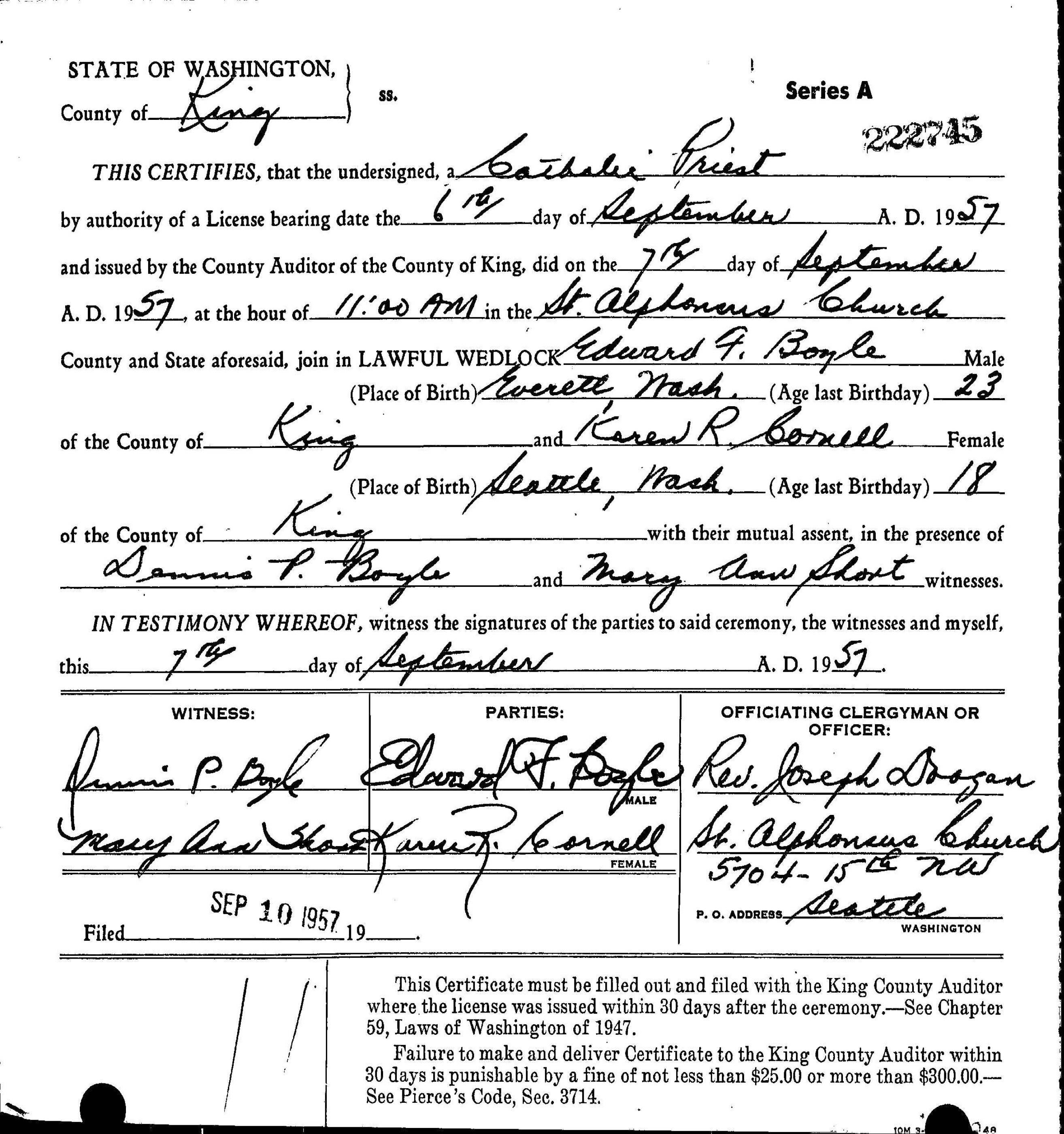