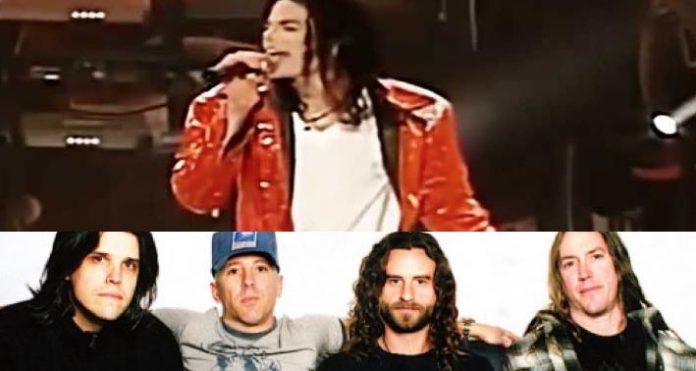 Host: So when you were in college, studying at The Conservatory, were you playing in rock bands also?

Danny Carey: Yeah well not really rock bands, more like horrible top forty bands just to pay my way through school. Like playing Michael Jackson’s “Beat It”, Hall And Oates and other hits. We are talking from 1980 to 1984 which is from when I was at the school. Yet, dude, I didn’t want to dig ditches or anything like that.

Host: It’s like the musical version of digging ditches!

A Tool member suffered a horrible injury after a recent fall.

Carey: There was a point, around 1983 where I started developing a hatred for my instrument and I made a choice to dig ditches. I wanted to keep my drumming more sacred than that and I got a landscaping job so when I got a gig it felt special. I don’t regret that for a minute of my life because I made that choice. This has got to be more holy than that and I don’t regret doing that at all.