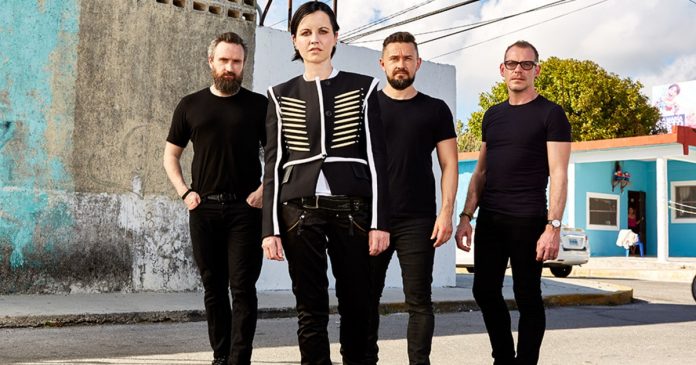 Her marriage ended in 2014, the same year she was arrested for stepping on the foot of a flight attendant and head-butting a police officer; a judge spared her from jail after determining she was mentally ill at the time. (“You can’t arrest me — I’m an icon!” she yelled at the police.) She was subsequently diagnosed as bipolar.

“Dolores had a lot of things going on in her life over the past 10 years — good and bad,” says Hogan. “But what made Dolores connect with people was her honesty. What you saw was what you got.”

O’Riordan admitted in 2017, “I’ve had health issues the last few years.” Those problems – specifically back pain from years of playing guitar for so many years – led to a canceled tour.

“Dolores was so disappointed when we had to cancel the last tour,” says Hogan. “She did everything in her power to fix the back problem but it persisted and won in the end.”

Dolores O’Riordan died two weeks ago, and she was laid to rest last week in her native Ireland with bandmates and family present.