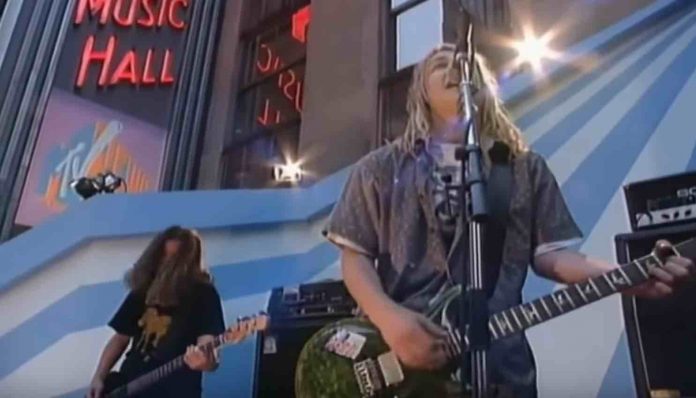 The main songwriter of the rock band Daniel Johns has been teasing the fans for quite some time for an exciting announcement. Now, he has made an enthralling announcement and the fans would be delighted to know that he has released a merchandise bundle for the single’s, ‘Freak’ 25th anniversary.

It is available to pre-order this week only and the bundle comprises of a limited quantity, single-pressing hand-signed silver copy of Johns’ upcoming album FutureNever, featuring a cover image of teenage Johns illuminated by the ‘Freak’ lamps by artist Matt Ryan Tobin. It also contains the hand-written lyrics to ‘Freak’ on A3 paper made from recycled 1997 itineraries, magazines, newspapers and comics by Dodgy Paper.

The bundle is only available for purchase until Sunday 16th January via Sound Merch. Fans who pre-order the bundle will receive a chance to win one of the two vintage Roswell Rhoads Jackson guitars featured in the ‘Freak’ music video that Johns himself still owns.

Johns revealed some of the guitar’s history last week. “Quite confident we predicted the actual future,” he said. “They only made 126 of these things because they are completely impractical, prohibitively expensive, hard to understand, exotic in an interplanetary way but they do sound great… kind of like me.”

‘Freak’ was originally released on January 13th, 1997, the lead single from Freak Show, the follow-up album to their break-out debut Frogstomp.

Johns said this particular song was special because, “We played ‘Freak’ in every silverchair live show and importantly it was the first song I ‘reclaimed’ when I performed it with my friend What So Not at St Jerome’s Laneway Festival and Splendour in the Grass in 2019.”