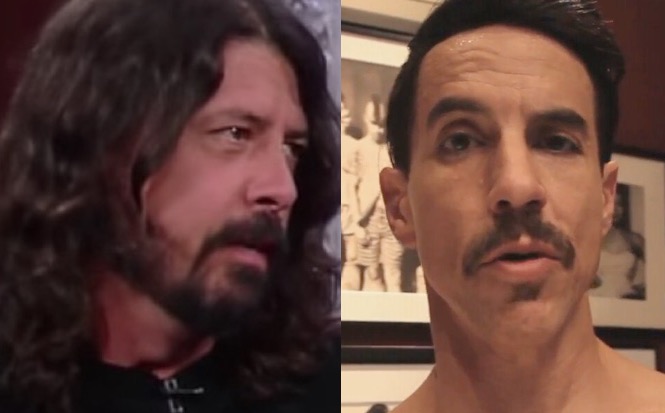 ]liamnyk wrote on Reddit, “He also told an interesting story that apparently someone from RHCP asked Pat if he wanted to join the band, but he said, ‘Only if you stop playing funk.’ I’m glad he didn’t join lol.”

“This has been a special trip for me because on this trip we have a new Foo Fighter in the band with us,” Grohl said. He added, “Let me tell you something — she is the best fucking singer I know.”

He proudly proclaimed, “Ladies and gentlemen, the best singer in the Grohl family — Miss Violet Grohl right now, right here.” He added before she started singing, “I’ll only be listening to her.” Dave Grohl recently looked back at a tour he did with an Eddie Vedder surprise.