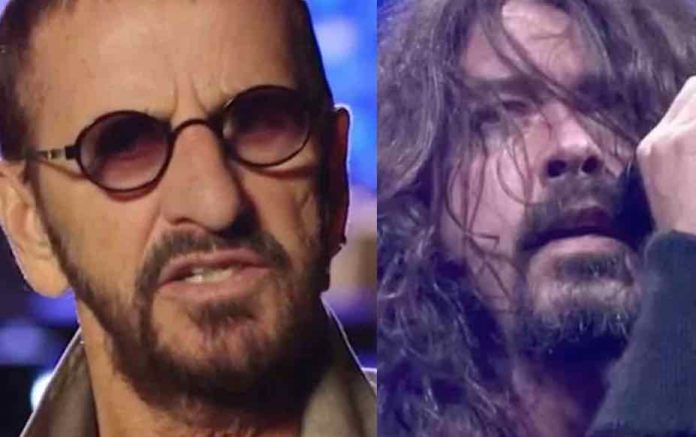 “You’d be surprised, everybody has the same story, and it is absolutely a key to success. You have to have that f***ing thing, you have to have the thing. If you’re just kind of doing it, it’s just not going to work out. But if you have that thing where like, I can’t survive unless I f***ing do this.

That’s what you have to do. It’s pretty great to hear your heroes go back to those years when they were a kid, and talk about how there’s nothing more in life that I wanted to do. Then to see their dreams actually come true, and those musicians, the ones that started for that reason, ‘I have to do this. I just have to fucking do it.’

They’re all still doing it for that same reason, ‘I have to do it. The fuck else am I going to do? If I don’t do this, I just feel hollow.’ To hear someone like Ringo Starr talk about being in the band, and the van with The Beatles. It’s like he’s a f***ing 16-year old kid when he talks about it. And he changed the world.”