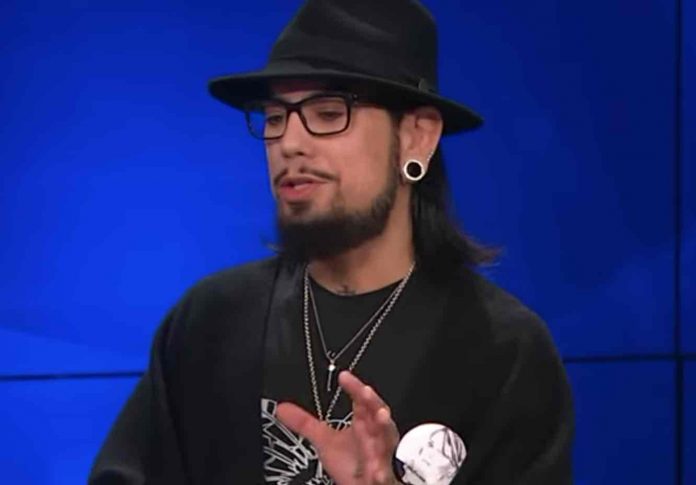 Taylor Hawkins is well loved within the music community by fans and music makers alike. The sad reality of knowing that he is gone is something that weighs heavy every day on all of us within and out of the industry. You didn’t have to know Taylor Hawkins personally to miss him in the current state. Some artists feel the pain heavier than others and it’s safe to say that famous guitar player, Dave Navarro is one of those people.

Dave Navarro went to Instagram to post up a photo of Taylor Hawkins and him sharing a very deep moment with eachother at a show which shows the two close to one another with Hawkins laying his head on the shoulder of Navarro. The comment section is full of love and it’s great to see how much of an impact Hawkins has left.

With Hawkins being heavily in the news, on Reddit, a fan shared with us a clip of a recent unreleased clip of ‘All My Life’ which features a rough mix of the hit song. The rough mix was made in 2002 and it took over twenty years to finally properly float to the top of the music world for fans new and old of the Foo Fighters.

In the rough mix, there are some differences in the rough mix as opposed to the finished version of such, but it’s not too dramatic which is a nod to just how good the band were. Not only were their finished products good, but their unfinished were just as good.

You can hear the track that was the rough mix below which, of course, features the late and great Taylor Hawkins on the drums. The drums are a bit more loud in this mix than in the finished version, so you can really hear his talent shine.