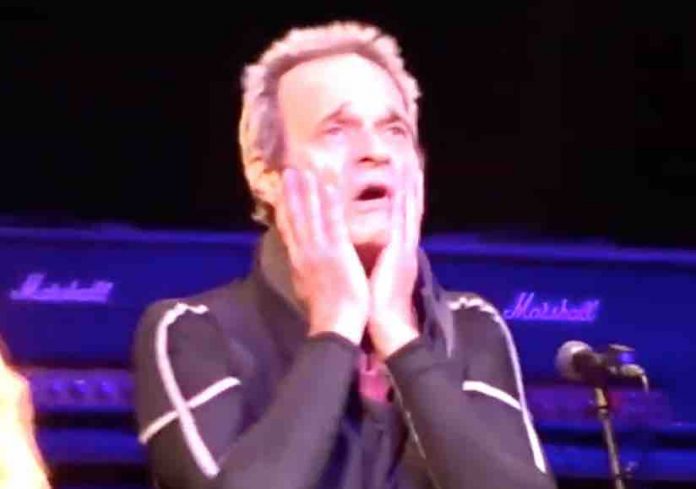 It was recently reported that during a new feature with the legacy entertainment outlet Rolling Stone, David Lee Roth reportedly and allegedly attacked the fan base of AC/DC for being ‘culturally illiterate’. In an update to that story, it is now being reported that the long-standing Van Halen frontman has responded to those claims.
According to a brief statement that was given from the Van Halen News Desk website Roth wrote the following.

In other news regarding Van Halen, Wolfgang Van Halen, son of the late, great Eddie Van Halen has had a hell of a past year and a half with the release of his debut solo effort entitled Mammoth WVW. The LP was elected by Loudwire as the 28th best rock/metal album of 2021. While In 2021, the single “Distance” was nominated for Best Rock Song at the 64th Grammy Awards. Recently, the incomparable Lzzy Hale of Halestorm discussed touring with Wolf.

“I love those boys so much. We haven’t seen the Alter Bridge since the virus. We just did some dates with Wolfie. He is a sweetheart – what an incredible player. Obviously, UK fans, you know, that rock fans… we’ve got, back in the day, when we first started touring the UK on our first record, that was our first time dealing with a fan demoninum. There was a pug of war between us, my little brother, and the crowd, like, ‘Yo, we need it back.’ It was just awesome.”