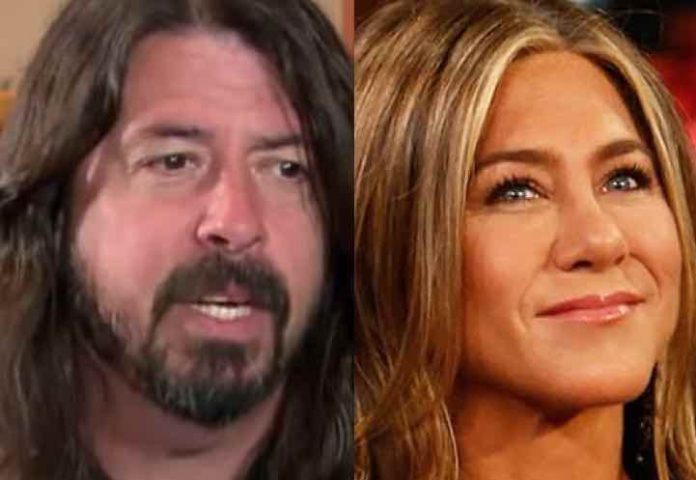 PeterL449Wattershed posted, “I don’t think accepted is the right word…But I didn’t really care for either. Both have a few shining moments, but I don’t think either contains a single song I’d consider quality Foo from start to finish. Both are albums I haven’t gone back to since they were released. I hope the next album has a vibe similar to the St. Cecilia EP, which was amazing, but we’ll see.”

LSOML responded, “Aw man I have to disagree with you hard here. I think Sonic Highways has 2 great Foos Songs: Something From Nothing & Feast and the Famine. I will say though, it is not the best thing they’ve put out. Concrete & Gold has really grown on me tho. I think songs like Run, Sky Is A Neighborhood, and Dirty Water were instant classics.

I also believe that La Dee Da is an amazing song as well, although it’s not really a Foo Fighter’s sounding song. I understand where you’re coming from tho, an album full of songs like Sean, St. Cecilia, and The Never Ending Sigh would be amazing and probably a contender for one of their best ever.”

Hearmymotoredheart said, “I was enthusiastic about SH when it dropped but that waned over time. I was only excited about maybe 2/3 of C&G, however, in terms of its vibe, it grabbed me and hasn’t let go. So that wins.” Dave Grohl was recently disrespected at an airport.