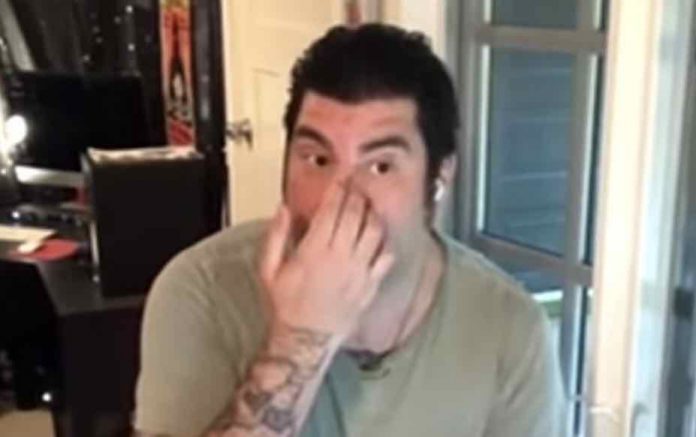 Deftones are set to tour with a different bassist soon, and reportedly the tour is still on, and the band have added a name to the tour. IcyCompadre posted, “The tour is 100% gonna happen, Sergio has been out of the band since early of last year. On of their recent posts a couple weeks ago on their Instagram they added ‘Vowws’ to tour with them alongside with Gojira, they’re simply just gonna have a random fill in or maybe who knows no bass player? I bought a ticket back in September for their Vegas show and that was a new date they added as well late last year I believe.”

Sergio Vega of the Deftones has found himself at the front and center of the focal atmosphere within the world of rock music. It was originally noticed that changes were in the air with the Deftones when their Spotify profile picture was changed abruptly without any mention of the lineup change. Fans of the band flocked to social media to see what was going on. Was Sergio okay? Why was he replaced? What is going on? These were all questions that fans needed to be answered as soon as possible. As time went by, more people spoke up. We finally have all of the answers that fans have been looking for straight from Sergio Vega.

On Sergio’s official Instagram, he let out a statement that he had written down to better help him explain what has been going on. He first stated “I was originally brought in to fill-in for the band.” and he then thought that maybe it would lead to ongoing gigs with the band and then he became “an official replacement after the tragedy.” Now, this is where it gets very heavy. Sergio then stated that after almost fifteen years with the band he was never an official member of the band. “I wanted to be an official member, but I just kept getting better contracts.”

When the virus hit, this shook up the Deftones and Sergio stated “I started to question my place in the band and the future for my career.” He said his contract was ‘canceled.’ Sergio and his management tried to do everything they could to get this worked out to get him as an official member, but ultimately, Sergio would get a message from the Deftones lawyer stating that there was nothing else that could be done and “We wish you the best.”

Sergio Vega left the Deftones early last year. He said he called Chino Moreno and other members, and there was ‘no response.’