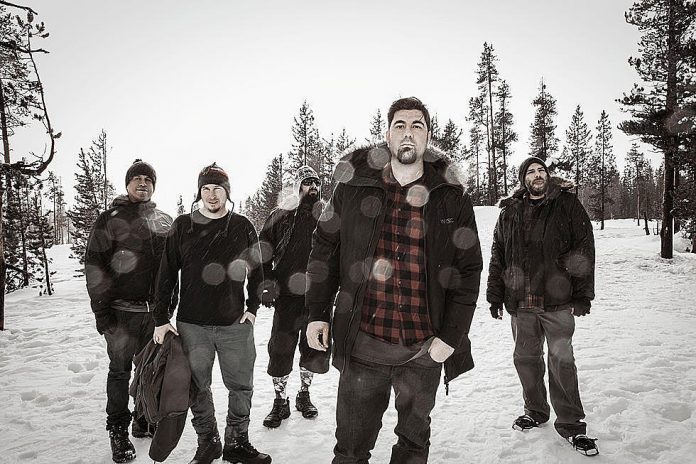 Deftones have reportedly parted ways with their bass player Sergio Vega, and a fan named Kygermo on Reddit is pitching two big names as the temporary new bassist.

“If Shavo Odadijian isn’t the temp bassist, I know just the guy.. Billy f***ing Gould! Why not? If some of you don’t know who that is (which can be forgiven), Bill’s day job is Faith No More. Maybe his usual playing style doesn’t necessarily fit the Deftones mold per se, but hes a founding member of one of the most versatile and musically eclectic groups the world has ever known, and he could easily adapt. There’s a few reasons why it would be really if the band were to consider it.

For starters, FNM have been trying to tour for well over 2 years now and have had to schedule and reschedule tour dates more than a few times now for multiple reasons. Most recently they were gearing up to finally get out there, but once again had to cancel due to some issues Mike Patton has had to work out. They cant catch a break and its really quite sad just how poor their timing has been.

Secondly, there’s a mutual respect. I remember Gould back in 06 called SNW his album of the year pick. There’s an interview around where Chino was asked what his favorite FNM record was (Angel Dust. If you’ve never heard it before, get the fuck on that like yesterday! You’ll be glad you did.) and he proceeded to just sing their praise in it. Patton obviously made that guest appearance on Kool Aid Party.

If Shavo indeed is filling in, eh so be it. I just think it would be a pretty cool opportunity if they maybe reached out to see what could be done. Just imagine a Gould/Abe rhythm section and how absolutely devastating it would be. I mean they would just crush it! They should consider it, right?

TL;DR Bill Gould should be a serious consideration if its not confirmed that Shavos filling in. Goulds a badass, and theres a couple reasons why this could work. We’re not worthy of a Gould/Abe rhythm section, it would be too lethal.”