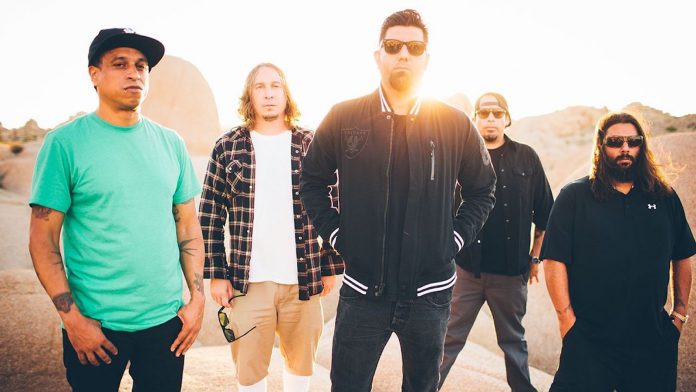 The former Deftones bassist Sergio Vega recently opened up about his departure from the band. The 51-year-old musician, who officially joined Deftones in 2009, confirmed his exit two months ago, just days after a new photo of the group without him emerged online on various digital service providers. Vega had detailed the contractual issues that created a rift between himself and the members of the Sacramento-based act. Deftones management allegedly complained about losing money making large bank payments for Sergio and storage space.

Sergio Vega talks about reason for his departure from the band

In a recent interview with “The Jasta Show”, Vega elaborated further on his role in the Deftones and how internal disagreements about his hired-gun position in the group to them parting ways.

He added: “But for me, even in my position and my asks or negotiations were never speaking to that. Not that it was even possible. Being on half of the band’s catalog, you’re not ever going to see money from things you’re not a part of. But it was never even about money. Because even the publishing was there; that’s fine. It’s purely about belonging; it’s purely about just wanting to [feel] like you’re in it.”

Vega denied that his unhappiness with position in the Deftones was related solely to finances. He said: “And it was never about money. It was always, like, ‘Here’s another raise.’ I was, like, ‘It’s not about that.’ And it was something that I think is a misconception, like I’m trying to bring a contractual change during a pandemic. I’m not.”

“Part of this weird dynamic was that having a dual kind of role in a sense of being a core and key writer, arranger and collaborator but also being someone who’s being paid on a salary created a dissonance,” he said. “And not for myself, but for the whole thing. And so it’d be, like, hey, you’re home and you’re getting paid. But I’m, like, these are the parameters that I’ve been trying to change. I just wanna be in the same boat. Not about equal money or anything, but when times are good, times are good. When there’s income, we can draw from it. When there’s no income, you just hold on to your thing.

“It was never about money and it was never about any of that,” Sergio reiterated. “It was just about literally being in the same situation so that it didn’t create these opportunities for dissonance, where it was, like, ‘Oh, you’re doing this, but we’re paying you while you’re doing this.’ I got a call that was, like, ‘We’re hemorrhaging a lot of money on storage space and you.’ And I was, like, ‘That’s my problem. I’m compared to a storage space. I’m a line item.’ It’s not the money. It’s just the dynamic.