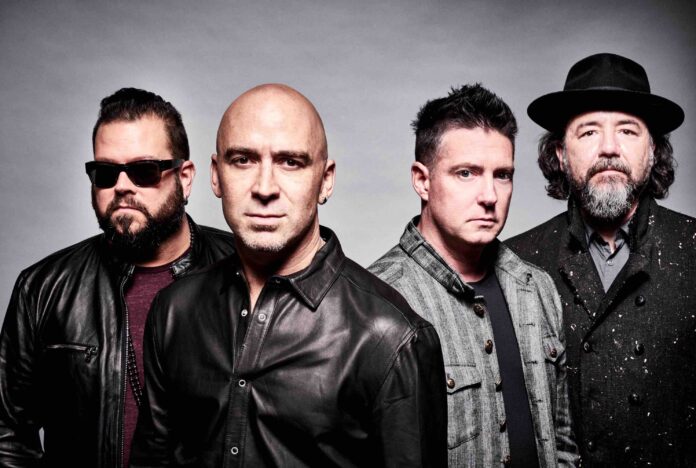 Tensions seem to be running high in terms of the band Live. Yes, the band who made such amazing hits during the pivotal post-grunge era are now at the end of the rope with one another, at least, that’s what it seems to be giving via Ed Kowalczyk (the lead singer of the band – or “former” lead singer if you will).

In a post on Instagram, fans flocked to the comment section to try to speak with their favorite lead singer. Kindly enough, Ed was able to do so and that’s when the confusion set in. Skimming past the Ed Kowalczyk love that fans plastered on the Instagram thread, we see some very important questions. The Instagram post can be seen below.

Some fans of the band have already chalked up that the band is no more. Other fans, since there has never been a formal ending to the band, have not yet accepted any kind of negative fate, which may be so. A fan asked Ed if the band was still going and Ed was quick to reply in a manner that wasn’t the best outcome.

Stated by Ed Kowalczyk: “Never was much of one, except in name. I’m doing fine, so not sure what to announce here, friend.”

We can interoperate the above as that the band is no longer together, albeit, not officially. Even deeper, fans then asked about the supposed continued tours and albums that they hoped would take place. Ed seemed to have no idea as to what anyone was alluding to as he stated that he had no idea what anyone was talking about in terms of that aspect.

Via a quick Google search,

In addition, there is evidence via a feature that Kowalczyk did with SPIN from two years ago that mentioned a Live reunion and seemed to be fully aware of one. Given, as Ed said, there isn’t really much of a band since members come in and out all of the time. The band is mainly comprised of Ed as the original.