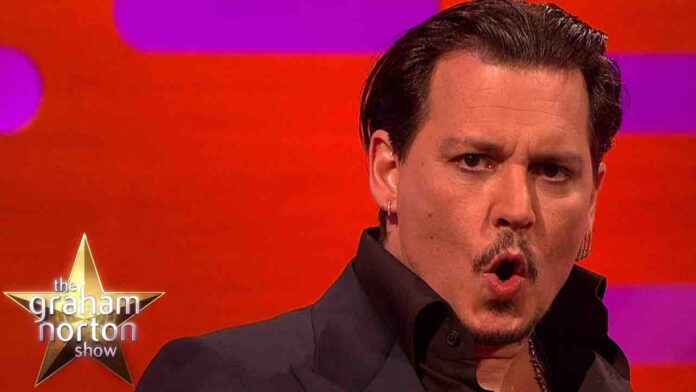 Ever since the start of the Johnny Depp and Amber Heard trial, there was a lot of speculation about Johnny Depp’s relationship status. Many were well aware that he was obviously no longer with Amber Heard, but just what was Johnny Depp doing in his single time? Well, it looks like that case is solved, at least partially.

Rumors swirled around the internet that Johnny Depp was in a romantic relationship with his attorney, Camile Vasquez. Not only would this break some codes for Ms. Vasquez, but it would end up breaking the internet as well. Johnny Depp played with this idea just a little bit with a chuckle. The chuckle would echo so loudly via social media platforms that everyone thought that the case was cracked and that the two were together.

It turns out that this wasn’t the case at all, and we can put those rumors to rest as of today as Camile Vasquez’ boyfriend has been revealed. After the settlement that saw Johnny Depp winning the overall case, Camile Vasquez was seen with her boyfriend, Edward Owen.

Edward Owen has been kept out of the limelight through the trial and the couple have been trying very hard to keep a low profile so that they can keep their relationship private, but even they knew that it could only be lowkey for a short while before everyone caught onto what was going on.

While Edward Owen’s background may not be as stunning as Johnny Depp’s background, his resume is still very immaculate as he works as the vice president for WeWork via Asia, the Middle East, and Europe.

With this being closed, it looks like the world and social media can move on from the case as we seek to see what the next hot button topic will be.