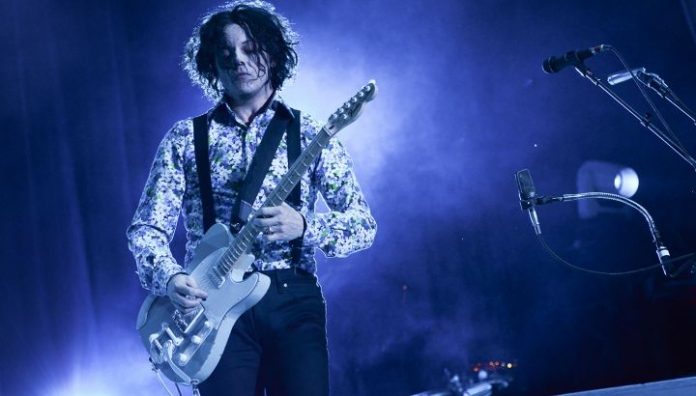 Jack White is one of the few guitarists who receives praise since his stint with The White Stripes, and later through his solo career, due to his innovative approach to the instrument. It has been noted that he uses Eddie Van Halen guitar model.

While not a traditional maestro, the musician is known for his love of offbeat guitar models that he’s been using since his early days in the iconic garage rock duo that shaped the ’00s. However, since he took up his solo career after The White Stripes’ demise, White has been taking up several signature models, including a Ernie Ball Music Man St. Vincent, and a custom-built EVH Wolfgang.

In an interview with Total Guitar, the multi-instrumentalist explained his choice to play the classic Van Halen model:

“What happened was, when I was doing my last album, ‘Boarding House Reach’, I found that the songs took weeks of rehearsal, which was something new to me. I thought, ‘I want to get the easiest guitar there is to play’, which is the opposite of what I normally do. I saw an interview with Eddie Van Halen and [EVH Master Builder] Chip Ellis in which they talked about building the Wolfgang EVH guitar. Eddie talked about how he didn’t want to fight the guitar, and I thought, ‘OK, that might be the one for me.'”

“I bought one, and sure enough, it was so easy to play. It practically played itself. That’s when I got into customizing it to my liking. I took his design, and I customized it to some specs that I like – pickups, switches, material and stuff, the paint job. But yes, he and I had a little bit of a relationship, talking back and forth, and he taught me a couple of things. There were some texts. It was nice, although we never met in person, which is a shame.”

Jack White recently released a new album which has been titled “Fear of the Dawn.”