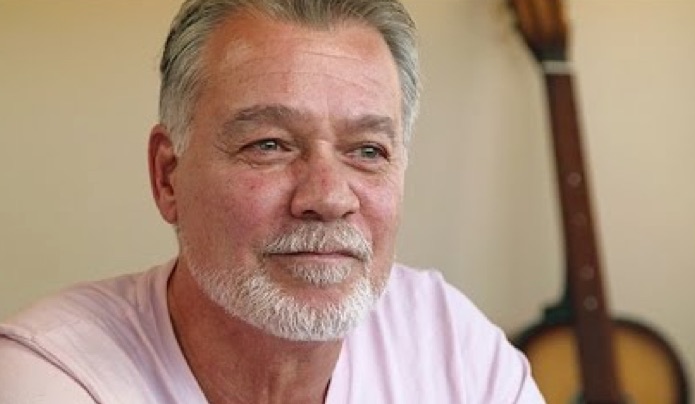 Eddie Van Halen has called out his son Wolfgang, revealing that he is playing both bass and drums on a new record. Eddie speaking to Wolfgang about music appears to confirm he is the band’s bassist, after Michael Anthony was reportedly preparing for a tour last year before it was canceled. Wolfgang Van Halen first wrote on a social media post, “One man rhythm section.” Eddie Van Halen’s son unloaded after a ‘sickness’ revelation a few months ago.

Wolfgang Van Halen replaced Michael Anthony in Van Halen in 2006. DressedinRags posted on VHLinks.com about Wolfgang’s new music, “I can’t tell if the Byte app reference is Wolf’s way of sharing music that he’ll never (or at least not for a long time) release…or if he’d like to keep the previews coming for a future release date. He seems fairly non-chalant about his own creations, but maybe that’s his style – or the way music will be previewed and released in the future?”

Japeape said, “I can see the full page print ads, now: IN 1978 THERE WAS VAN HALEN ONE….IN 2020 THERE’S VAN HALEN SON! The apple doesn’t fall far from the tree, when it comes to breaking newsonic ground, in a new era of ferocious hard rock. Meet Wolfgang Van Halen…

Born into it, and carrying the torch with both hands! Your ears will never be the same. (Sold at Coconuts, Tower records, Strawberries, Sam Goody, and wherever fine music
is sold).”

Little Dreamer chimed in, “It’s hard to talk about something you haven’t heard, but all I can’t say is whatever momentum he had from the 2015 tour and EVH talking him up as “amazing” has largely been squandered. Timing is important. Now he still has the famous last name, so there will be some interest, but less than if it had been released in 2016 or 2017.” Eddie Van Halen’s son recently broke his silence on ‘stomach sickness.’