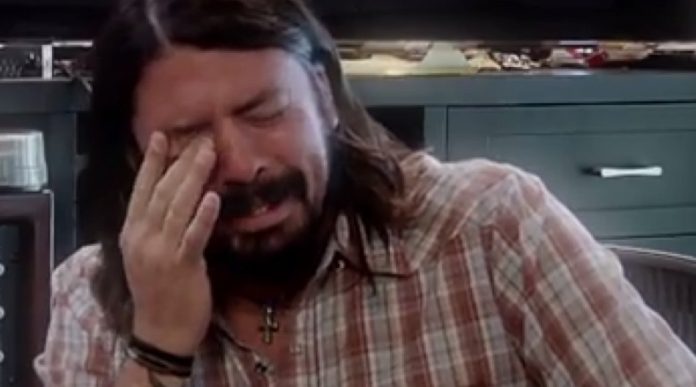 He noted how he did not have a conversation with Dave Grohl. He said “Sometimes I really wish I could remove that from the past, or just sit down and have a really, really long conversation with Dave, which I never had.” He revealed how the two had a misunderstanding leading to his departure. Dave Grohl had also revealed a Pearl Jam song which he can listen to.

Despite clarifying things from Goldsmith’s end, the band members were still moving forward with the wrong perception. He stated that people deal with things in a bad way when there is no access to resolution.

He said that if he and Dave had a conversation regarding the issue, then they would have been friends to this day. Goldsmith had also previously stated how he regrets joining Foo Fighters

It was previously revealed that a member of Foo Fighters was taken to hospital from an airport in Chicago a couple of weeks ago, which led to the cancellation of the race-day concert at the Abu Dhabi Grand Prix. This is according to The National News, who said a member was ‘rushed to the hospital.’