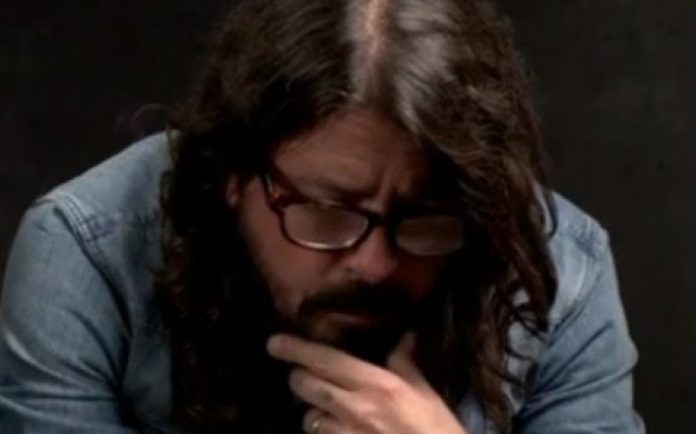 Dave Grohl, the primary songwriter for the alternative rock band Foo Fighters, and former member of the band William Goldsmith, who recently joined Conan Neutron’s Protonic Reversal, might not be on the same page. However, the latter respects Grohl. During the podcast, Goldsmith had reflected on his differences with Grohl and noted that some fans are still moving forward with the wrong perception.

William Goldsmith’s performance was messed with by producer

Goldsmith is still not sure about how the differences between him and Grohl came about. He had previously revealed that he regrets joining band.He stated that people deal with things in a bad way when there is no access to resolution. Goldsmith believes that if he and Dave had a conversation regarding the issue, then they would have been friends to this day.

He said: [as transcribed by Alternative Nation]

“You know the house engineer at the studio we’re working out, he basically came to me and said ‘hey, this is what happened, ‘You do a take and Dave said that’s a take, and Gil would say nope every time. Wait a sec, you didn’t hear from me and I never talked to you’.”

Goldsmith noted that his demo performance of “Monkey Wrench” was nearly identical to Dave Grohl’s.

It was previously revealed that a member of Foo Fighters was taken to hospital from an airport in Chicago on Thursday, which led to the cancellation of the race-day concert at the Abu Dhabi Grand Prix on Sunday. This is according to The National News, who said a member was ‘rushed to the hospital.’