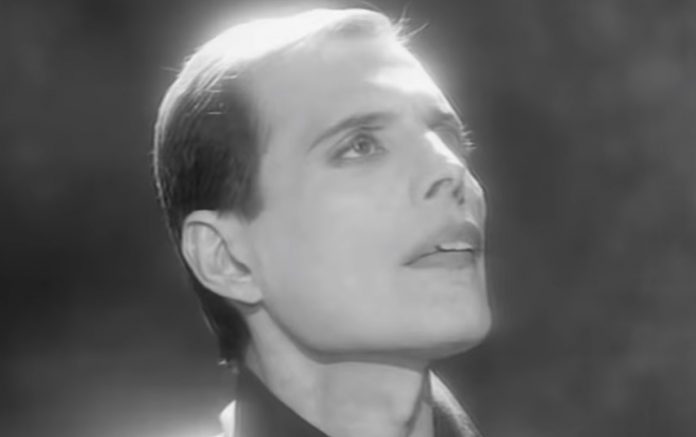 Queen guitarist Brian May recently wrote about preparation for the band’s ‘Rhapsody’ tour with Adam Lambert on his website. The tour is in celebration of the Freddie Mercury biopic ‘Bohemian Rhapsody.’ A Queen member recently made a sad claim about former bassist John Deacon.

“Tour Ready !!! Well, almost ! This is me about to perform our ‘Stagger-Through”. We’ve now put in 6 days solid production rehearsals for our QAL tour of North America and Beyond. Long days, hammering out new pieces of action – and interaction between us, the performers, and the massive and highly sophisticated beast which is our touring rig. Sound, lights, staging, moving parts, video content, magic tricks, monitoring, costumes, and … MUSIC !!!

He added, “Having recently spent some time with some of those amazing men who actually walked on the moon, I can definitely see some parallels. What we do isn’t exactly rocket science, but it’s a similar situation, where what you see – the end result on stage – is the result of the work of hundreds of highly talented people.

I’m hugely proud of this whole operational team. Best in the World for sure. What’s the Stagger-Through ? Well in the theatre they would call it a dress rehearsal. It’s not exactly that for us, but it’s the time when we put together all the pieces for the first time, and run it, warts and all, as a continuous show in our private space. Lots of stops for train wrecks and final arguments … but at the end of we can make a guess as to whether we actually have a show which works. I believe we do !! See you out there, Rockers ! Bri.”

bitch.rogerina commented, “Brian, are you in the toilet?” Freddie Mercury asking a big name to take his place in Queen was recently revealed. 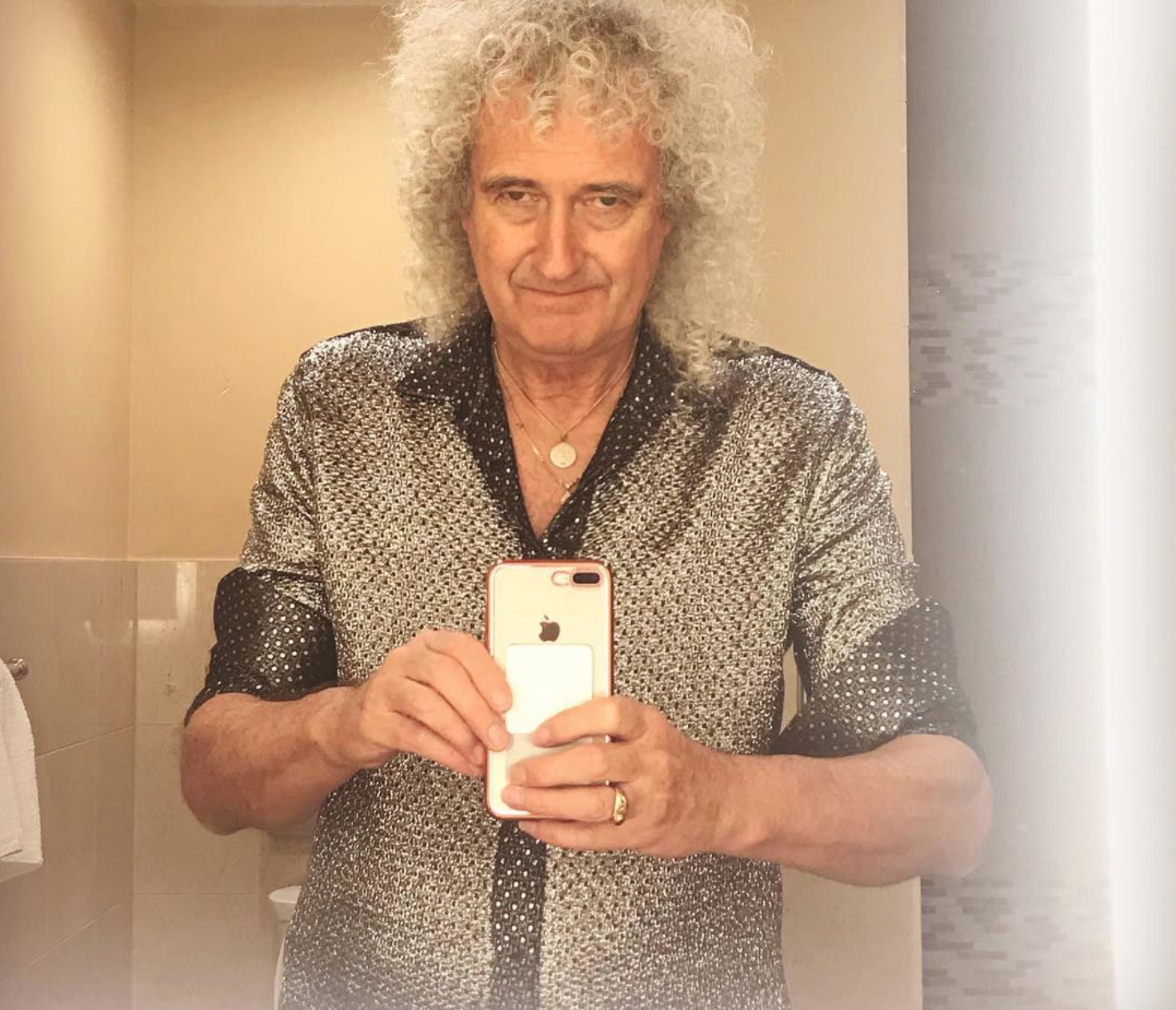