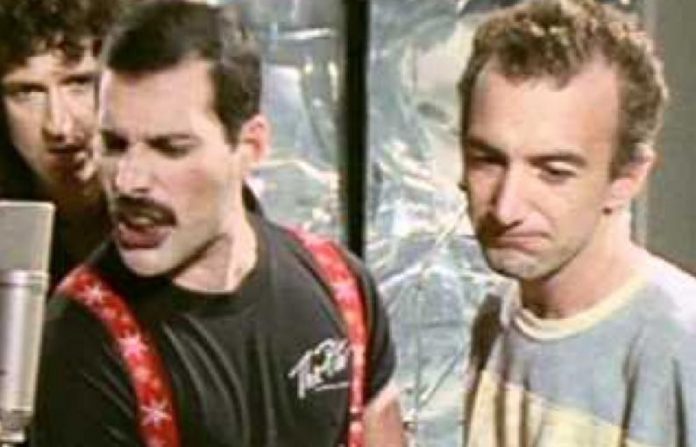 “It’s funny, we keep getting asked about recording together, and the only people who keep bringing it up is the press!

“I think it’s one of those ‘never say never’ things.”

“I mean, who knows, maybe the right opportunity for the right reason will come up, but it hasn’t yet. But also – is it Queen at this point? I’m stepping in and singing their songs, it’s their catalogue. So if we were to put something new out that’s original, would it be Queen? Because Queen is Freddie and John too.”

“It is the biggest blessing of my career, it has led to so much joy,” he also said about touring with Queen since 2011. A Freddie Mercury fan recently hit back at a brutal Brian May insult.

“Further opportunities, audiences who are elated that we’re there… I could go on and on about it. I know I will look back in old age and realise this has been the biggest and most transformative part of my career.”