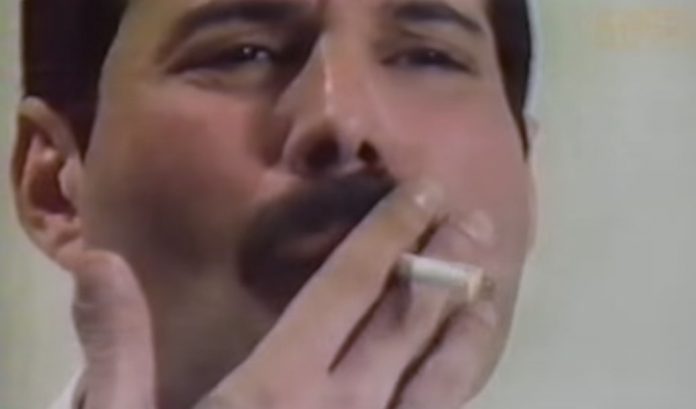 Late Queen singer Freddie Mercury’s boyfriend Jim Hutton’s 74th birthday would have been recently, and an Instagram fan page posted romantic photos to mark the occasion. Brian May recalled the first time he and his Queen bandmates heard Led Zeppelin, detailing how the legendary Robert Plant-fronted band influenced May’s own and explaining the differences and similarities between the two outfits.

Many people consider Led Zeppelin to be the rock band. Plant’s soaring vocals, Jimmy Page’s ever-so-tasty guitar wizardry, John Bonham’s jazzy but muscular grooves, and John Paul Jones’ intricately melodic bass lines all add up to a formula that many attempted but failed to replicate.

Since Led Zeppelin debuted four years before Queen released its self-titled debut album in 1973, Robert Plant and company had a significant influence on the other band. “I would never be ashamed to say that Zeppelin were a huge influence on us,” Brian May says in a new interview with Total Guitar, despite the fact that the two bands’ creative directions diverged relatively early on. May recalled the first time he heard Zep:

Those guys were not far ahead of us in age, but the first time we heard Zeppelin, we thought, ‘Oh, my God, this is where we’re trying to get to, and they’re already there!’ “So in a sense, there were times when we felt like we’d missed the boat, like we wouldn’t be able to get our stuff out there. But our vision was slightly different from Zeppelin, musically. “It’s more harmonic and melodic, I suppose. But I would never be ashamed to say that Zeppelin were a huge influence on us, not just musically, but also in the way they handled themselves in the business, without compromising. “The way they handled their image, the integrity, the way they built their stage show – so many things. I suppose between Zeppelin and The Beatles and The Who, you would see where we came from. That was the kind of platform that we bounced off.

While having an influence is great, what do you think has been Led Zeppelin’s influence in your life? Sound off in the comments.