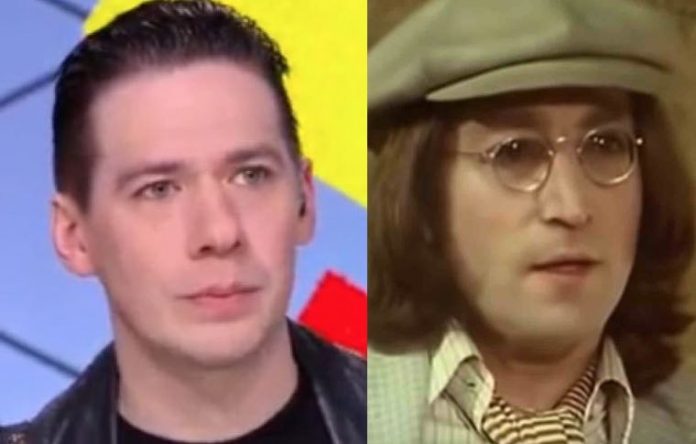 Ghost frontman Tobias Forge revealed why The Rolling Stones were ‘dirtier’ than John Lennon and The Beatles in a new Impericon interview. Metallica recently revealed a terrible photo of Tobias Forge.

“I like a lot of different music. If I was to make a top 20, I would have a hard time. Let’s say the bands that [have] meant the most to me and that I keep returning to and that continuously keep rocking my boat, for more reasons than just being good music writers, but also historically, and also that keep inspiring me in terms of work ethic. I would probably say Pink Floyd. Probably The Rolling Stones, even though, in many aspects, I would say that musically I think that maybe The Beatles were better… I don’t wanna say better, but more pushing boundaries.

But I think The Rolling Stones, when they were at their writing prime, in the later ’60s, just on the brink of early ’70s, their hits were amazing — very, very good rock. And what I really loved about The Rolling Stones — and still do — is that it’s punk and it’s attitude-driven as it possibly could have been, which is something that, I guess, The Beatles didn’t really have; they weren’t as dirty as the Stones were. In that way, I like the Stones a little bit more when it comes to the flair of what they did. So, Pink Floyd, The Rolling Stones and probably Metallica.”

He later said, “They were the biggest band in the world at that time, and still are. But they inspired me in many, many ways. And nowadays, of course, I get the amazing opportunity to be inspired and be taught, firsthand, by a band that I’ve spent so many years learning from from a distance. That is, obviously, not a luxury that I have with either The Rolling Stones or Pink Floyd, so Metallica, I would say.”

A surprising demand made to John Lennon the day he died was recently revealed on his social media.