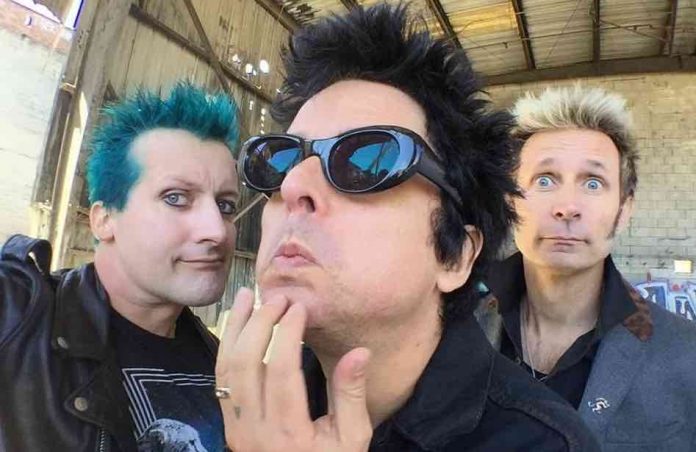 It’s so rare for bands to hit such a big moment that much later on in their career. This is why it’s so important to pay attention to bands such as Green Day. Green Day may very well be working on new songs and a new record right now, and while you may think that you know what the album will sound like along with the songs that make up that album, it’s wise to not be so sure of yourself.

The band seems to always prove just how great they can be in the final innings of the game.

Green Day are very methodical when it comes to letting out new records or new songs. Billie Joe of Green Day has recently leaked a big hint to the newest record that the band may or may not be working on. This was via his Instagram story where you can quickly see a glimpse into the camera roll of the singer and guitarist of the band.

In the still shot, you can see what looks to be a white, crinkled up, piece of paper with marker writing on it which seems to say “Green Day 1972”. Many fans are saying that ‘1972’ is the name of the newest record from the band, and there still hasn’t been much clarification on that via the band as they and everyone who is with the band is keeping it very hush for the time being, which is smart for them all to be doing right now.

Fans have been reaching pretty far with possibilities for what’s to come from Green Day, but we implore you to take a look for yourself and make a call on it. Is this a new album cover?