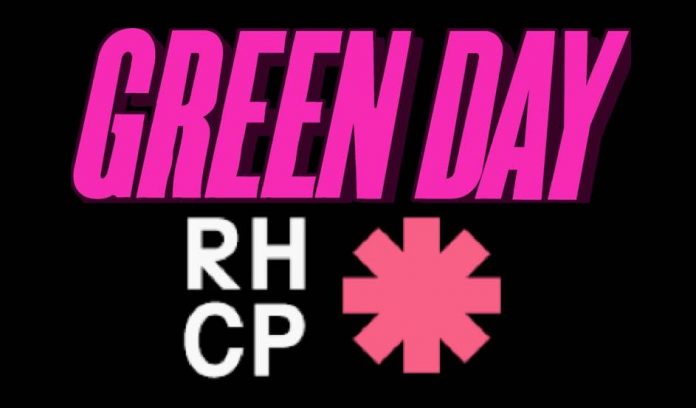 “I was hit with this wave, because it’s such a big deal and it’s such a shift in your life, you can reflect on it, and you can do it on the live radio. But I was just sort of grateful for all of these incredible experiences I’ve had with them for the last 10 years.

Playing the pyramids, playing at the Rock and Roll Hall of Fame induction ceremony next to Slash, and having Billie Joe [Armstrong] climb on top of me. The fact that I was a part of something that those guys created back in high school, and that grew into the incredible music they made with John [Frusciante] and Chad [Smith] later on that speaks to people in the farthest corners of the globe.

The fact that I was brought into that club, that the world worked out where there was this space for me, a doorway for me to walk into and become part of that for as long as I was, I couldn’t feel anything but grateful for that. I suppose I could have led a life being the kind of person that in that moment when I was told that bit of news I could have been filled with rage and anger, but naturally who I guess I am, it was the opposite.

I was just filled with gratitude and love for them, and the fact that I was allowed to be a part of it at all. Of course I will miss playing with them and I love those guys, and I still love those guys, and I don’t think the friendships have changed at all.” A new John Frusciante reunion song with Red Hot Chili Peppers was just detailed.