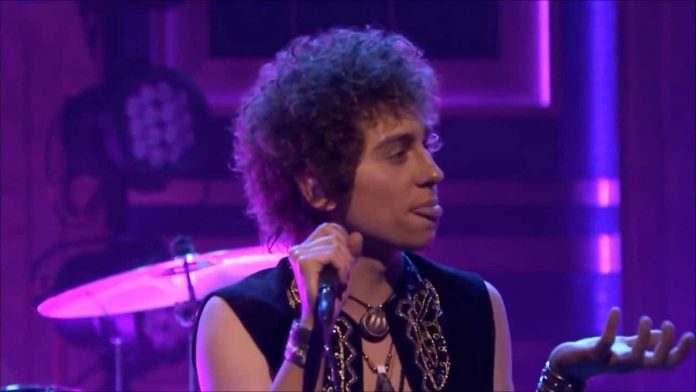 Greta Van Fleet have canceled and pushed back several shows recently, just after returning to the road in Australia to make up previously postponed concerts. Josh Kiszka has an illness that the band recently announced, and now a fan account called 60speacefulfleet on Instagram is claiming Josh has been throwing up due to his illness (even onstage during a soundcheck), though this has not been confirmed by the band.

“He couldn’t stand on his own two feet and wouldn’t stop throwing up. This has got way too far, and it’s so absurd to hear. They are treated as if they weren’t humans, as if the they were literally objects of lucre. The boys’ health always comes first, no matter what. I know they always give everything during their shows, because they want want us to have the best experiences ever, and I’m so grateful to them for this, but I wish the management understood how the boys need proper rest between one show and the other, and not just less than 24 f**in hours.

The boys gave so much to me, and made my life so much better and brighter in every way possible, they can’t even imagine, and knowing they’re being exploited like this, used like this, makes me furious. I want Josh, Jake, Sam, and Daniel to get proper rest, I want Josh in particular in this very moment to get serious medical help and recover.”

They added, “They’ll have to cancel tour dates, fine, they’re even rescheduling them as further dates, and if someone couldn’t make it to the rescheduled dates they will refund the ticket. Unfortunately I have no power, I have nothing apart from my voice and my thoughts, but I really think that what the boys need right now is a long truce from this never ending roulette. all we want for them is to be happy, health, and living their lives at their fullest.” Greta Van Fleet members were photographed a couple of days ago after the ‘sickness’ news.