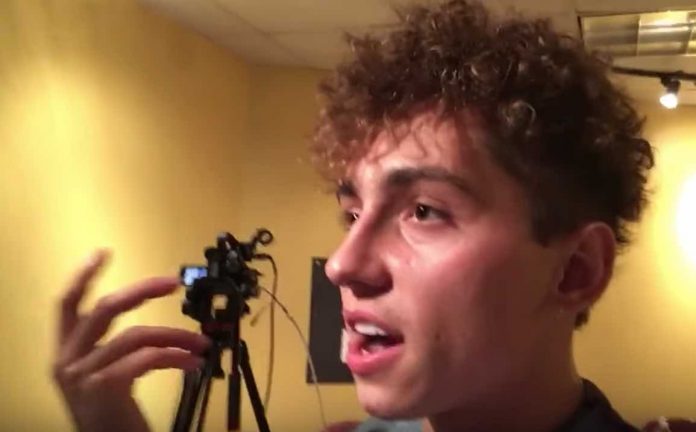 Metallica have announced that they will bring the “WorldWired” full-on stadium experience to South America for six headlining shows with openers Greta Van Fleet in spring 2020. The perks of Metallica current tour will be in place, including the “Wherever I May Roam” Black Ticket and Enhanced Experiences brought to you by CID Entertainment.

Metallica fan-club presales will begin on Monday, August 19 at 10:00 a.m. local time for Legacy Members and 11:00 a.m. local time for Fifth Members. Greta Van Fleet are currently working on a new album, and they were called ‘cowards’ by a big name after hiring a Paul McCartney producer. Metallica have hinted that they will begin working on a new album in 2020 when they are on a break from touring, though the band have been known for taking long breaks in-between album releases.