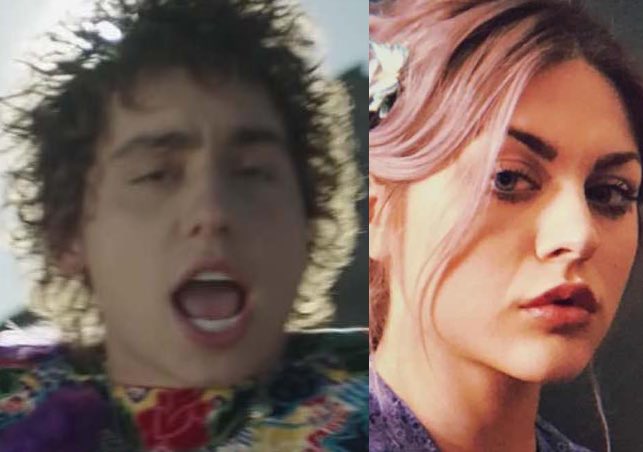 Kurt Cobain and Courtney Love’s daughter Frances Bean Cobain has revealed the next great rock band, and it isn’t Greta Van Fleet, but it is another band of brothers: The Teskey Brothers. Frances Bean Cobain recently teased her own music with a Foo Fighters collaborator.

She posted The Teskey Brothers song “Carry You” on her Instagram story, writing, “Oh man, discovering new music that makes the hairs stand up on the back of my neck and moves my soul is one of the best things about being alive. I love music so much. @TheTeskeyBrothers.”

Greta Van Fleet singer Kiszka has written on social media about his love for Nirvana, posting on his Instagram story that he was listening to “Rainbow Chaser.” Surprisingly, it’s not by the Seattle Grunge icons Nirvana that we know and love, but the British band Nirvana that sued Kurt Cobain and company over their name.

Aerosmith revealed the bold truth about Greta Van Fleet earlier this week. Former Greta Van Fleet manager Michael Barbee recently discussed with Alternative Nation if he believed Greta Van Fleet could be the Nirvana of their generation and kick-start a new era in music in the same vein that like Grunge did in the early 1990’s.

“I think they have. I honestly think they already have. It’s really funny because when I was working with this band called The Reed and Dickinson Band that had some of Bob Seger’s people in it and some of Kid Rock’s people in it, they came up with this idea for a new genre called ‘Classic Rock Today.’ If there was a new genre, that’s what Greta would be ‘Classic Rock Today.’

Greta’s already on top of that. I mean, we all love that time period, so why do we have to let it go? It’s music. Just because it’s played in a certain decade doesn’t mean we can’t play that style of music anymore. We equate the style of music to the decade, and I think that’s where we go wrong.” 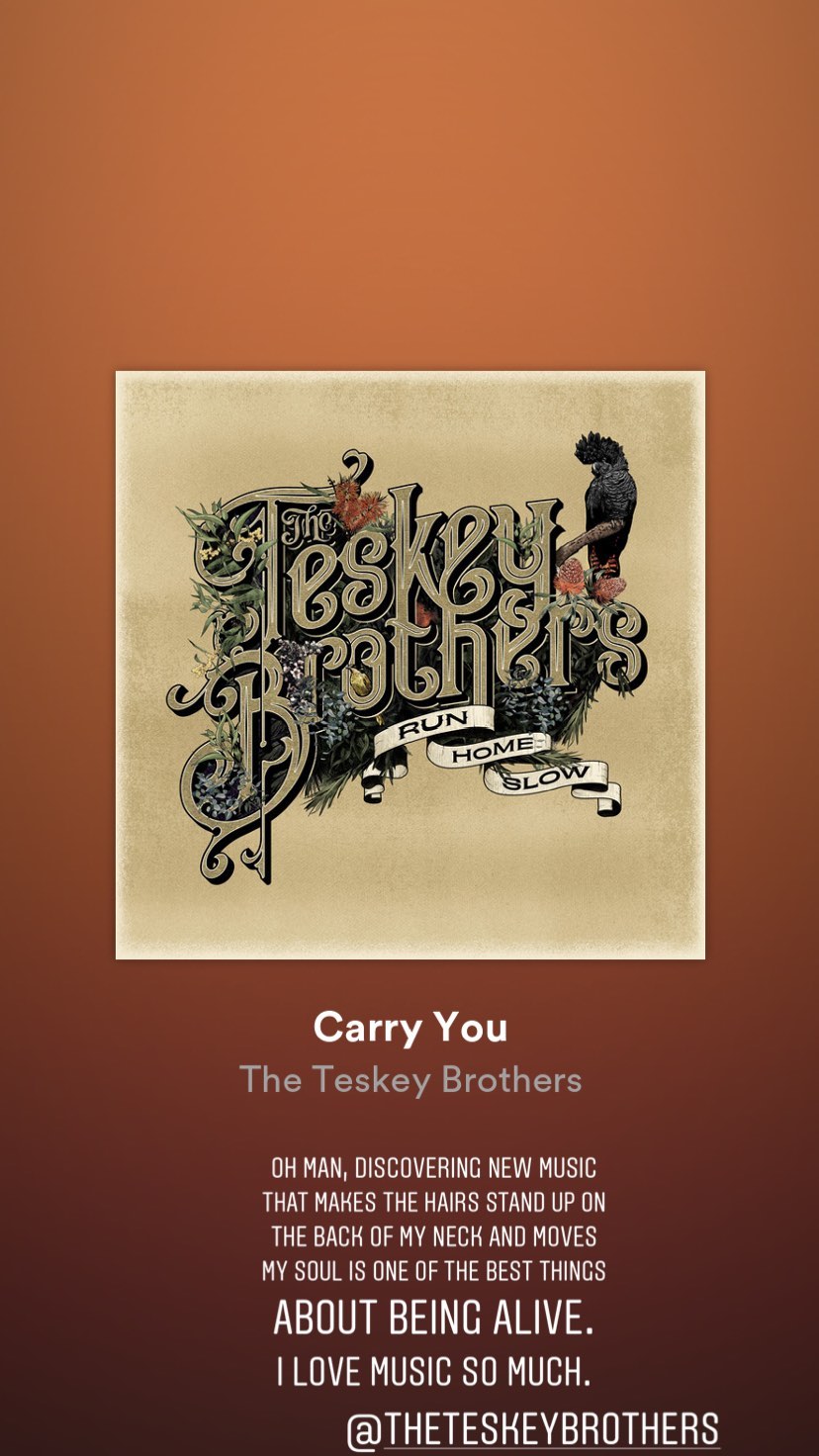