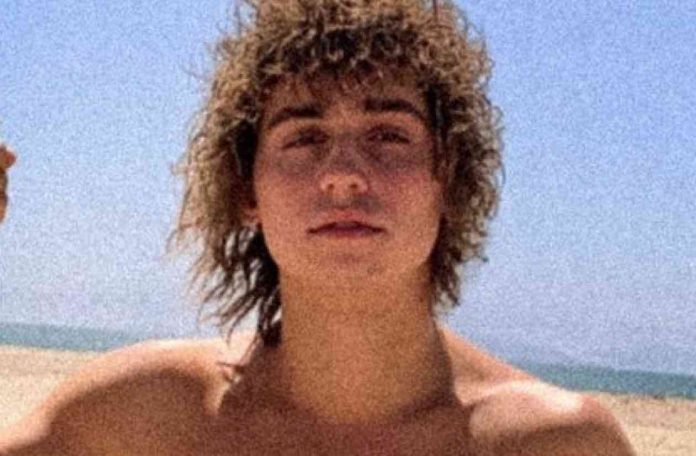 Karen Kiszka: When Joshua [Kiszka] was seven years old, we went down to Disney. It was just after 9/11, there were huge lines to get in and we were standing there and standing there. I got these four little kids and I’m missing one and I’m like:

Kiszka: I see Josh and there is one lone tree that’s in a raised bed and Joshua is standing up on that thing doing a mime thing. Like, he just struck a pose and he just stood there, people were running to him and he just shifted to another pose. I was like:

Kiszka: People were walking up and touching him and going:

Kiszka: And walking by and looking at him, and part of me was like:

Kiszka: And the other part of me was like:

“Just because I wouldn’t have had the guts to do that doesn’t mean it’s not healthy for him. That’s who he is, let him do it.”

Greta Van Fleet are expected to release a new album in late 2019 or 2020 produced by Foo Fighters and Paul McCartney producer Greg Kurstin.

Greta Van Fleet’s singer was called out by a surprising name for forgetting lyrics during a performance.