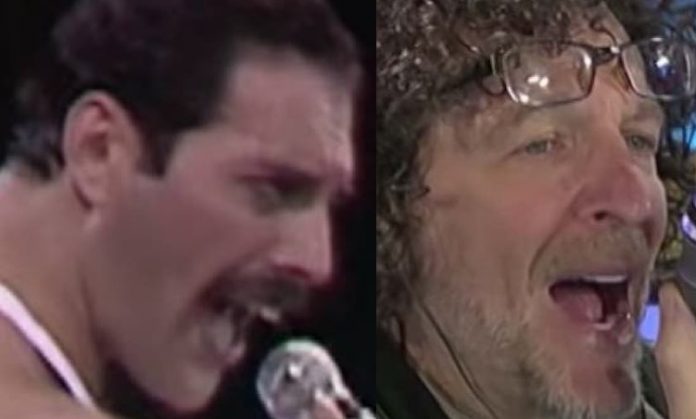 Howard Stern reacted to the Freddie Mercury and Queen biopic, which depicts Freddie getting AIDS, winning best actor at the Oscars last year, and how it screwed up Bradley Cooper’s ‘scene.’ Freddie Mercury was caught with his bandmate’s girlfriend in a rare video.

Howard played more of the montage of the things he hates. The list was non stop. Howard said he must be a little negative. He said he really hates Halloween and adults dressing up. He said he really hates that people think he can’t have an opinion like that f*** head in Philly. Howard said he doesn’t think anyone who has failed at radio has any right to comment on his opinion. He said he has to take a break. Michael Jackson’s daughter recently leaked a creepy Freddie Mercury claim.