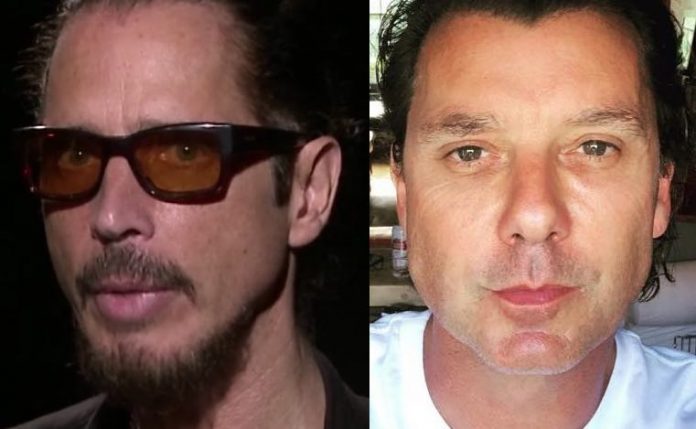 Howard Stern revealed that he finds Gavin Rossdale ‘sexy’ and that he misses Chris Cornell on his show on Monday. Eddie Vedder’s wife recently made a bold claim about Chris Cornell’s ex-wife.

MarksFriggin.com recapped: After the break they played Chris Cornell’s cover of ”Imagine” as they were coming back. Howard came back and said that’s the beautiful Chris Cornell from Soundgarden. He said he was a lovely man. He said he’s not with us anymore. Howard sang along with him a little bit. Howard said no more John Lennon and no more Chris Cornell. He said it was a good song choice.

Later on, after a break they played Bush ”The Chemicals Between Us” as they were coming back. Howard came back and said he loves some Bush. He said that’s sexy Gavin singing. He said he’s very handsome.

Howard said Heidi was dating that art dealer guy and she said she went back stage and got into a sexy outfit. He said she was dressed as a hot nurse. He said that’s what she should be wearing on the show. Howard Stern called out an ‘angry’ Chris Cornell bandmate last month.