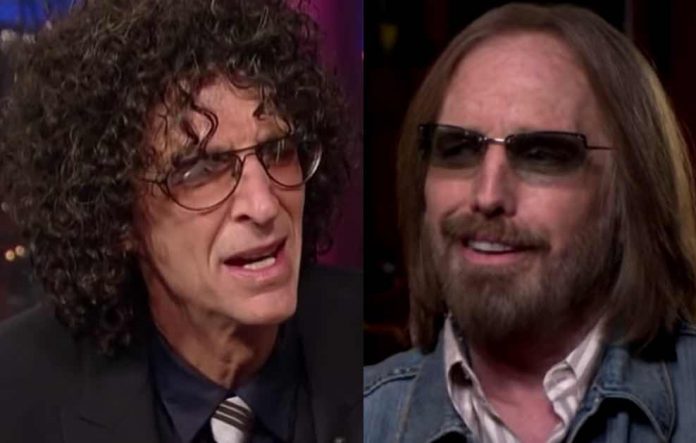 Howard Stern said on his show this past week that he watched a great Tom Petty documentary on Amazon. Stern also discussed Petty’s life and death. Tom Petty bedroom photos were recently revealed his family.

MarksFriggin.com recapped: Howard said that Tom Petty was a smoker. He said he remembers seeing him with a cigarette in his mouth all the time. Fred said he got involved in drugs a few times too.

Howard said the song had ”Lets roll another joint” in it and MTV took it out of the video. Howard said everyone is smoking weed. Howard said you can’t hear about it or that will promote it. Howard played some of the song. Howard said that’s a great song. Fred said he thinks he wrote this song with a beat box and they brought in the drummer at the last minute. Tom Petty’s family recently called out a heroin party secret.