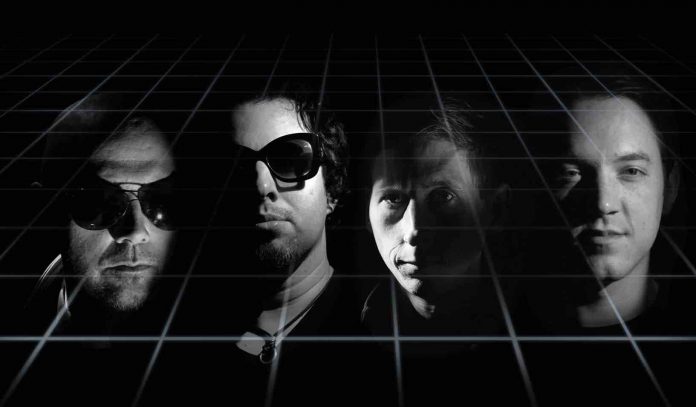 Throughout 2018, a seemingly endless list of great albums came to existence. Some came by established stalwarts of the alternative, metal and rock scene. Some others came from up and coming rising stars on a rocket ship destined for rock and roll glory. One such example is Illusionaut. Good. God. Damn! Alice In Chains and A Perfect Circle fans will love them!

With a richly progressive mission statement and dangerously good chops, Illusionaut released Snow Queen on April 20th of this past year and man, what a ride! It is one of Alternative Nation’s top 10 rock albums of 2018. Through nine songs, Illusionaut take you on a musical out of body experience filled with spacey guitars, thunderous drumming and some down right nasty fuzz bass. They may claim to be from Little Rock, Arkansas but I swear to God they sound like they’re from another world.

“Take Me to The Edge”, the second track from Snow Queen will be your new favorite song after one listen. If you don’t believe me- just listen to it. The rhythm section- like they do all over Snow Queen, explode out of the speakers. The interplay between the drums and the bass is simply breathtaking. The Perry Farrell-esque vocal effects only add to this insane track.

“Keep Running”, “Illusion” and “Spinning Inside” are other standout tracks that show the band’s ability to gracefully transition from post-punk ethos to early 00’s metal while throwing in a few winks to fans of industrial. Enough cannot be said about the excellent bass playing throughout. Fans of the low-end rumblings of the Deftones, Tool and Chevelle will hang on every fuzzy note.

Snow Queen is the kind of album you listen to three or four times before you even begin to scratch the surface of it’s impact. So many unexpected, beautiful moments come out of nowhere- the subtle guitar solo from “Spinning Inside” and the fantastic vocal melodies on “Hypnotize” being just a few examples of Illusionaut’s phenomenal ability to keep it fresh while clearly stating their identity.

If there is one album I’d say you need to stop what you’re doing and pull up on Spotify and listen to right now, it’s Snow Queen!