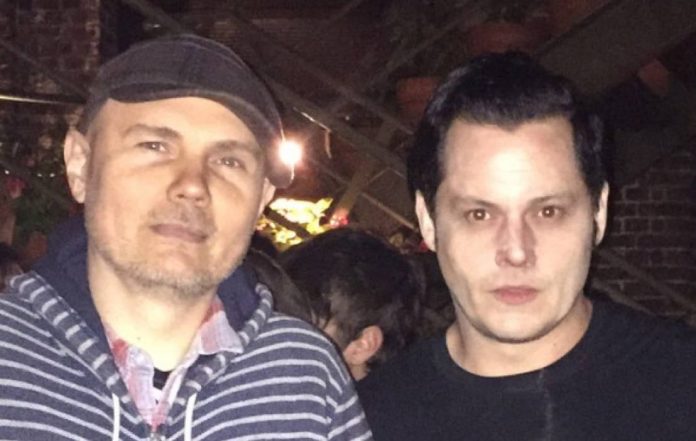 Jack White was asked in a new Rolling Stone interview if he ever writes songs that he sets aside for The White Stripes, despite the band being inactive for a decade.

He laughs, a little too hard. “That doesn’t really happen too much,” he says, and pauses. “I’m not telling people what to think about the White Stripes. They can think whatever they want about it. But there is a case to be made that in a lot of ways, the White Stripes is Jack White solo. In a lot of ways.” He says this very casually. “There’s only two people in the band. I was writing and producing and conducting. The melodies are coming from one person, the rhythm is coming from Meg. People define things by the label you give them. I’m sure if Billy Corgan called his solo album Smashing Pumpkins, it probably would’ve sold twice as many copies or whatever.”

Rolling Stone ask if there’s any chance that the White Stripes, who broke up in 2011, could be revived. He squints, as if the question is odd. “I highly doubt,” he says, “that would ever be a thing.”

White doesn’t think he’ll get married again, either. “As an artist, it’s very difficult for me to have regular everyday-life things.” He’s raising two kids with his second ex-wife, and he took time off from touring the past few years to spend as much time as he can with them while they’re “in their single-digit ages.”