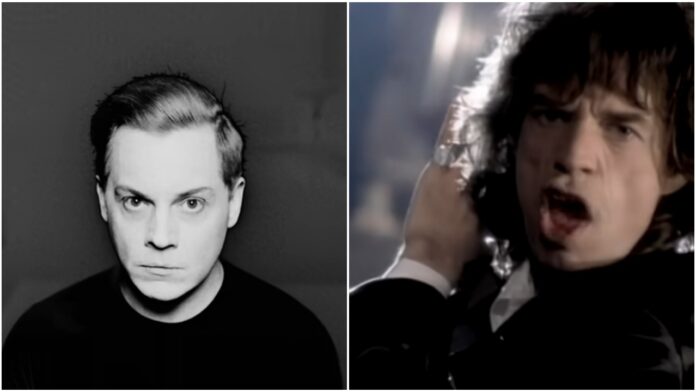 The noted vinyl revivalist, acclaimed, and newly married former frontman of the White Stripes, Jack White has certainly has currently had a busy 2022 with the release of his latest studio album, ‘Fear of the Dawn’, his fourth solo studio album. Still, the noted appreciator of music that came before him is always with a quality opinion that is sure to surprise fans across the spectrum.

During a recent interview with MOJO Magazine, White would proclaim how he believes that The Rolling Stones copied The Beatles. This comes off the heels of a controversial interview with the New Yorker in which Paul McCartney originally stated that Mick Jagger and the Rolling Stones were a ‘blues cover band’. However, the guitarist for The Rolling Stones, Keith Richards, would indicate that the two would patch things up heavily and that the comments were ‘out of context.’ In the case of White, he would state the following. Credit to NME for the below quotes.

He also said: “That disrupts the fantasy. And the fantasy’s amazing – I have indulged many times with those kinds of bands. That’s not an insult. That’s them being smart and figuring out a way to keep a train moving.”

In other news regarding White, as noted his highly anticipated fourth studio album ‘Fear of the Dawn’. One reviewer, on the popular site, Amazon would give their say on the newly released effort stating: “Honesty, I was disappointed in the last album. Jack redeems big time on this latest masterpiece. An absolute gut-busting rock album that’s as close sounding to his White Stripes days than any other of his solo albums to date! Crank it loud and proud!”