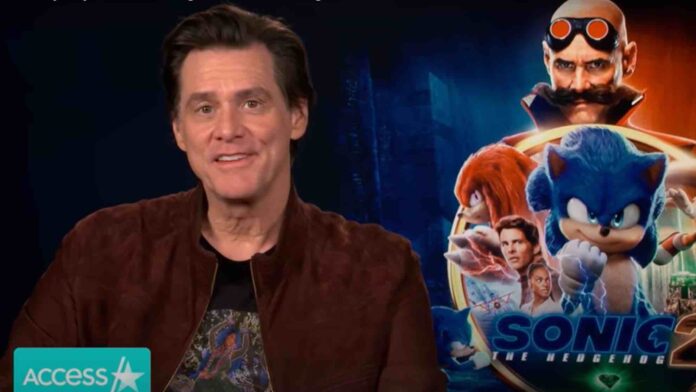 Jim Carrey is one of North America’s most popular and successful entertainers as his films such as Ace Ventura: Pet Detective, The Mask, and Dumb and Dumber have gone down in comedy lore, especially as some of the most beloved genre films of the last thirty years. One person who Jim Carrey always made time for during his maturity into the superstar he is today is his lovely and brilliant daughter, Jane.

Jane was born to her father and Carey’s first wife, Melissa Wormer. Jane, who has been seen at several of Carrey’s red carpet events and has tried to get into a career in music. She has tried out for American Idol in the past and is currently a mother with one son. In addition, Carrey has been quoted in the past on what it was like growing up with her Canadian funnyman father. Credit to Shared for the following. Photo credit to Pinterest and Starcasm

“It was fun growing up with having him as a father, he’s not the most extravagant celebrity so it was fairly normal growing up, fairly. It is difficult growing up in the shadow of something and trying to find your place in the world underneath this huge shadow.”

Pictures of Jane Erin Carrey, which showcase the family resemblance in contrast to her father can be seen below.
In other news regarding Jim Carrey, during an interaction with Access Hollywood, ‘The Truman Show’ actor revealed his intention to retire from acting. Carrey was quoted as saying, “Well, I’m retiring. Yeah, probably. I’m being fairly serious. It depends, if the angels bring some sort of script that’s written in gold ink that says to me that it’s going to be important for people to see, I might continue down the road but I’m taking a break.”

Johnny Depp Daughter Lets It Hang Out In Photo