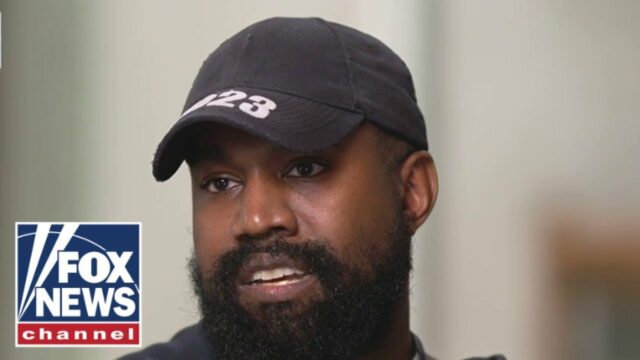 Rapper Kayne West, now known as Ye recently made an appearance on Piers Morgan Uncensored. Here is what he said:

“I think I feel like Drake is more Picasso and Ye is more Matisse. When we talked about, when me and Drake went to do the show last year for prison reform and to bring awareness to the incarceration of Larry Hoover, I sent him articles about the relationship of Matisse and Picasso. And the need for these people you need to have that you know I need to go into the bar and go to Starbucks. That’s you know a form of a modern day bar right. And just hear Drake’s song playing back to back and Drake needs to go into that same Starbucks just in a different city and see people wearing Yeezys and it puts up both back into the studio.”

He then mentioned Quentin Tarantino being a brilliant artist, but how Leonardo DiCaprio as a white man is able to say the n-word in Django Unchained, and how for some reason that’s seen as acceptable, but Ye’s speech isn’t.

Ye has been grabbing the headlines for some controversial reasons recently. This is largely due to him wearing a ‘White Lives Matter’ t-shirt during his Yeezy fashion show. Not only that, he came under fire for his recent anti-Semitic remarks. He stated that he’ll go “Death Con 3 On Jewish People.” West was even accused of saying he loves Adolph Hitler. West’s recent interview on the podcast Drink Champs hosted by N.O.R.E. and DJ EFN included shocking controversial claims and took time to highlight Bad Bunny’s music industry success.