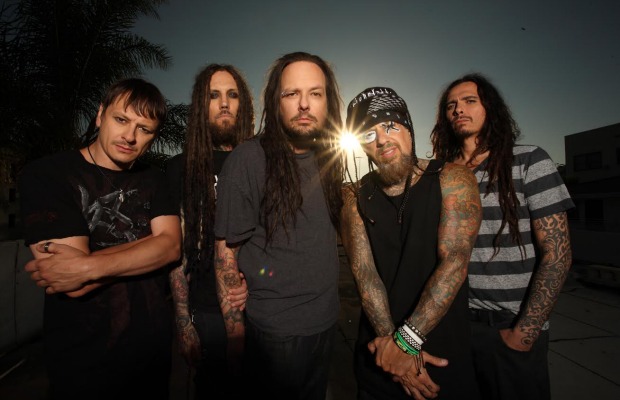 “I think that we’re gonna get creative with getting through the majority of the year, if we can’t play shows. Korn’s management and the band, we’re just throwing things back and forth — ‘What if we did this?’, ‘What if we did that?’ — and we’re getting pretty close to locking in some cool ideas.

So I’m hoping, the crystal ball is showing me that we can have some shows in the fall. I think there’s gonna be smaller shows happening. So I don’t know if that means that KORN goes out and does a club tour — just to get to the fans and give ’em something, and to give us something to do — or I don’t know if it’s something where you have to show proof that you got a vaccine.

“The big shows are — common sense will tell you that getting ten thousand people into a place doesn’t look too promising for this year, but you never know,” he continued. “But we’ll see. And then Europe could be a different story. So I’m hoping, the crystal ball is telling me that we can at least go over there and do some stuff. So, we’ll see, man.”