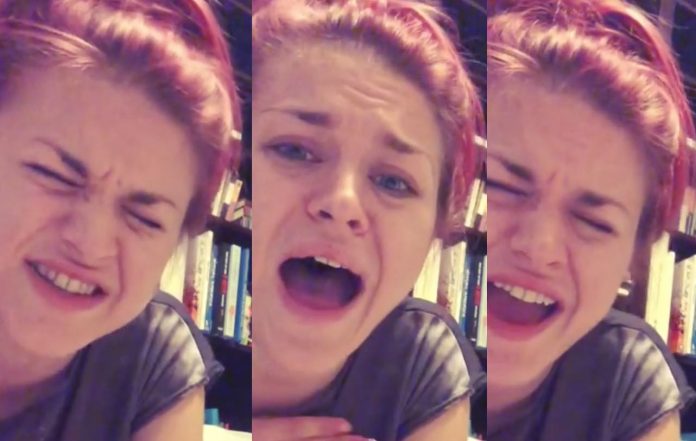 Kurt Cobain and Courtney Love’s daughter Frances Bean Cobain has announced that she has a ‘horrible’ cold, and linked to a video of a dancing dog to try to pump herself up as she recovers. A bold Kurt Cobain and Michael Jackson claim was made yesterday.

“I have a horrible cold. But I’m determined to bring this energy into Monday.”

Former Nirvana manager Danny Goldberg recently discussed how Kurt Cobain first showed the signs of wanting to be a father before Frances Bean Cobain was born.

“I think he had moments when he enjoyed it; he was not depressed all the time. My greatest memories of him are of him smiling, laughing and joking, playing with my baby when she was born and before he had a daughter.

But in terms of a relationship like this, you know, the word manager is a little… misleading, because some people think we’re somehow the boss of our client, or in charge of the situation. It’s the opposite; they’re the boss. We manage on their behalf, we don’t manage them, we manage things for them.”

There were personal discussions about life [with Kurt] and I treasure those moments, and I did develop a personal relationship with him, in particular because I kind of understood his relationship with Courtney, when others around him didn’t.

But in terms of the complex issues of life, you just try and be there for somebody, set an example and respond when they need you.” Frances Bean Cobain called out a famous boyfriend lie recently.

Frances Bean Cobain is expected to release her debut album at some point in the not too distant future, as she has teased several singer-songwriter focused acoustic songs on her Instagram page, featuring dark and touching lyrics that evoke memories of her late father. You can read the full Danny Goldberg interview at Music Business Worldwide. 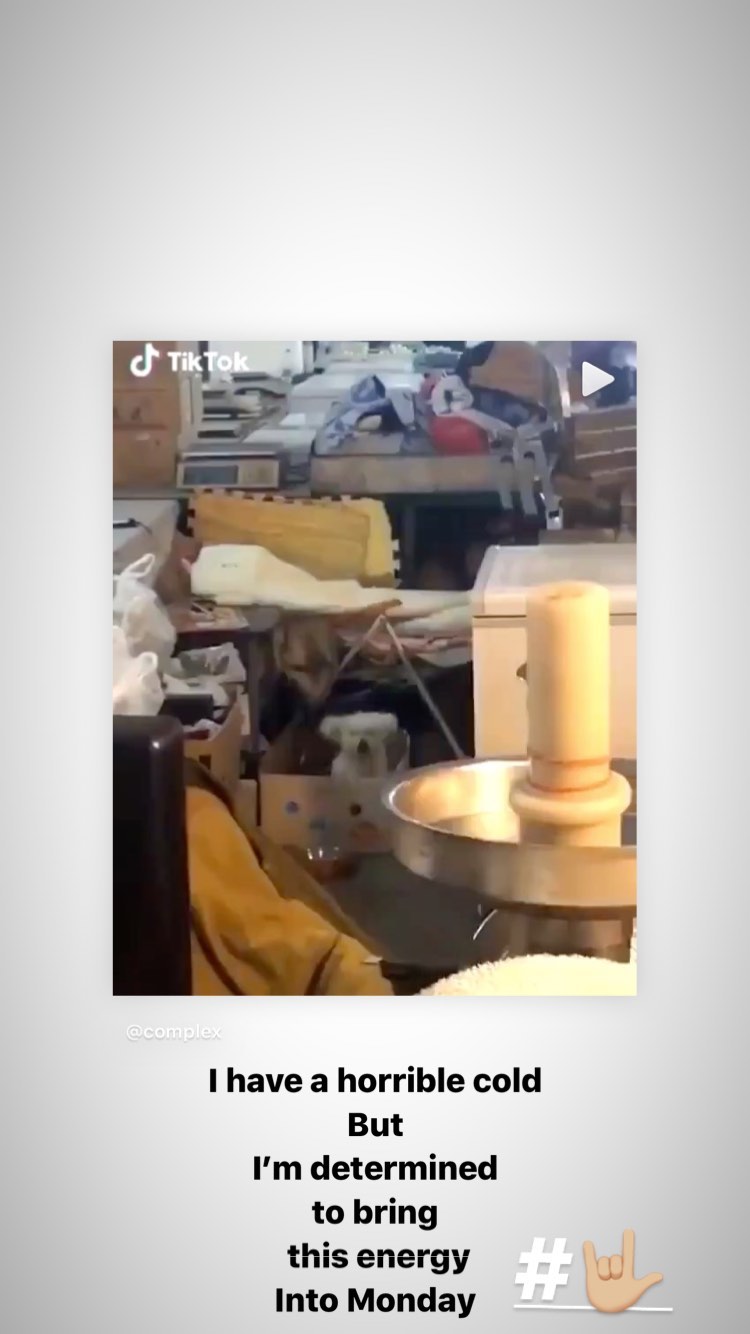 Who tf made this 😂😂😂😂 [via grizedinmypants/TW]